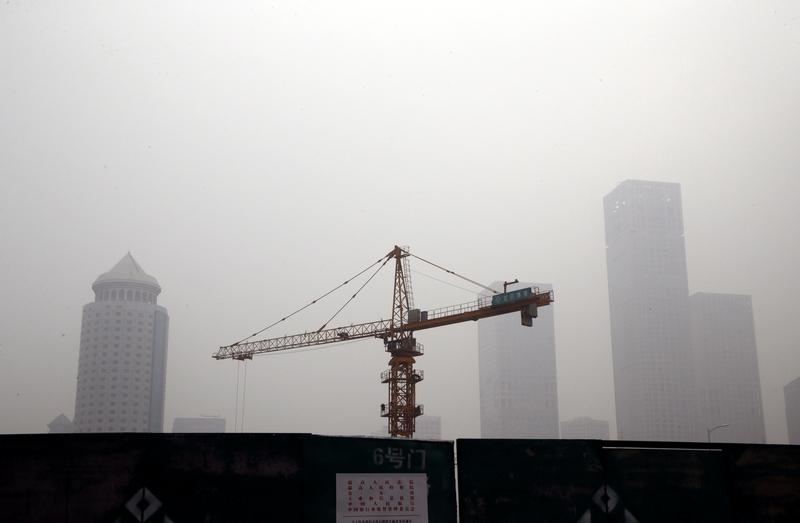 Gross domestic product grew 6.9 pct in the second quarter, capping a solid first half. Robust manufacturing, foreign demand, strong commodities and a softer dollar give the government time to attack bad debt and get housing prices under control. But Beijing needs to hurry.

China's economy grew 6.9 percent in the second quarter from a year earlier, faster than expected and in line with the first quarter's growth.

The official statistics bureau said on July 14 that it had revised the country's domestic gross product calculation method by including contribution from heath care, tourism and the "new economy."

Separately, China's central bank will take on a bigger role in macro-prudential management and in averting systemic risk in the financial system, President Xi Jinping said at a once-in-five-years gathering of the country’s top finance officials that ended on Saturday.

Xi also said China will push forward with deleveraging in its economy, and that lowering debt ratios among state-owned enterprises is the most pressing issue.