No silk, this route 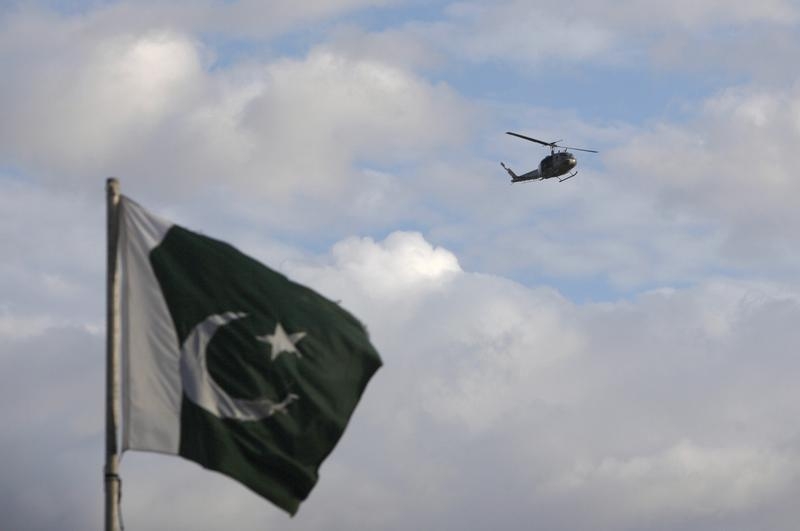 China is paving a new, shorter route to Europe with bold intention. During his two-day visit to Islamabad this week, President Xi Jinping is expected to give the go-ahead to $46 billion of investment in an energy and transport corridor between the restive western Chinese region of Xinjiang and the deep sea port of Gwadar on Pakistan’s southern coast.

The plan is both ambitious and risky. The 2,000-kilometre rail-and-road pathway would halve the distance between poorer regions in western China and wealthy consumers in Europe compared with transporting goods by boat. But it could be a security nightmare. Xinjiang, home to the Muslim Uighur minority group, has been plagued by unrest in recent years. Pakistan’s Baluchistan province, where the Gwadar port is situated, has been in the grips of a long-drawn separatist movement.

Both Pakistan and China are pressing on because the prize is enormous. Assuming that a safe corridor can be carved, Middle East oil that reaches Shanghai by a circuitous sea route would instead do a shorter overland journey. Pakistan would be able to use some of that energy to solve its own power crisis. Gwadar would also facilitate easy shipping access for Pakistani and Western Chinese-made goods to North Africa and Europe.

Then there is the added attraction – for both partners – of reducing India’s clout in South Asia. India’s $1.8 trillion economy was roughly seven times larger than Pakistan’s last year. Washington’s growing ties with New Delhi are making both Islamabad and Beijing uneasy.

China is investing in India too. But the People’s Republic and Pakistan enjoy a historically deep friendship. Prime Minister Nawaz Sharif is hoping that by playing host to at least one of China’s several new roads to the West, Pakistan can modernize its industry and keep the economic gap with India from getting any wider.

A helicopter flies past a Pakistan's national flag in the premises of parliament house during the Revolution March in Islamabad September 2, 2014.

Chinese President Xi Jinping is expected to launch infrastructure and energy projects worth $46 billion during a visit to Pakistan between April 20 and 21, Reuters reported on April 16.

The focus of Xi’s trip will be on the Pakistan-China Economic Corridor, a network of roads, railways and energy projects linking Pakistan’s deepwater Gwadar port on the Arabian Sea with China’s far-western Xinjiang region.

The proposed link would shorten the route for China’s exports to Europe and energy imports from the Middle East by allowing cargo to bypass the Straits of Malacca between Malaysia and Indonesia.