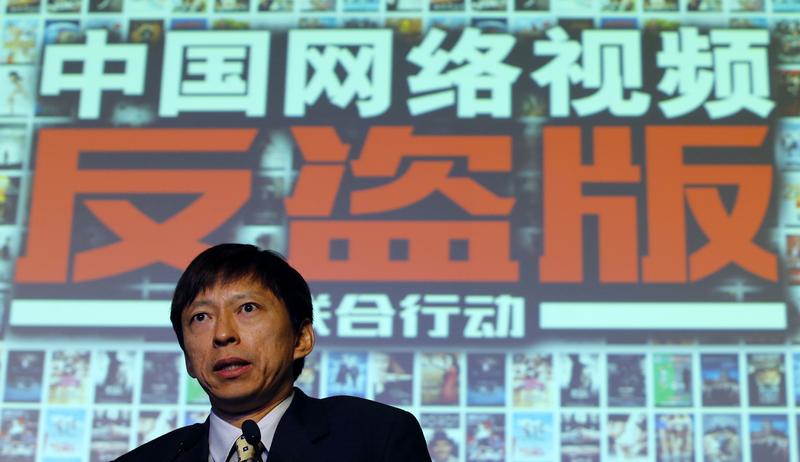 The search engine arm of Sohu, known for its online portal in the early 2000s, wants to list. That could free up resources for its parent to push into areas like video streaming, competing with giants like Baidu and Tencent. But Sohu’s costly reinvention looks like a long shot.

Sogou, China's third largest mobile search engine by market share, is planning a U.S. initial public offering at a valuation of up to $5 billion, according to its chief executive officer in an interview with Bloomberg published on Jan 3.

Sogou is controlled by U.S.-listed Sohu, which also operates an online portal and video streaming business. Gaming and social media group Tencent also owns a 45 percent interest in Sogou as of the end of 2015, filings show.

A Sohu spokesperson said that a Sogou IPO is "not on the agenda", without further detail.