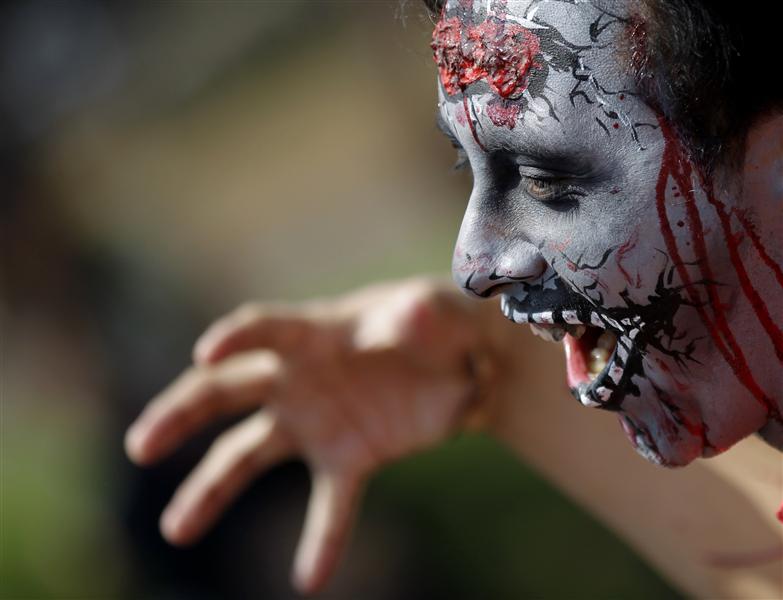 China’s shadow banking sector is piling up risk at the heart of the financial system and keeping deadbeat firms alive. The sums invested in so-called wealth management products surged 57 percent last year to reach $3.2 trillion. The growth alone is good reason to worry, but new data also suggests much of the cash is propping up troubled borrowers.

In China, wealth management products are short-term investments, typically distributed through banks, backed by assets ranging from cash and government bonds to corporate debt and derivatives. They have long been popular with retail investors seeking better returns than they can get from bank savings.

A recent report from state-owned China Government Securities Depository Trust and Clearing shows just how big the products have become. The industry’s assets under management have doubled in two years and are now equivalent to almost 17 percent of all Chinese bank deposits.

The boom poses several risks. For one, wealth management products tend to have a shorter life than the underlying assets. In 2015, the average product had a duration of just 3.5 months. Investments worth $1.58 trillion – almost half the total– can be redeemed early. Second, many retail investors believe the products are guaranteed by the banks that sell them, even though they often sign waivers to the contrary. So far, that belief has proved correct, as the vast majority of investments have paid out in full.

This makes wealth management products highly vulnerable to a sudden loss of confidence. In that event, mid-size Chinese banks which have been responsible for much of the recent growth in the market could suffer a liquidity crunch. Outstanding wealth management products were equivalent to 40 percent of deposits for mid-tier banks at the end of 2015, versus 15 percent for the biggest state-backed lenders, Fitch Ratings reckons.

The case for China’s shadow banking industry is that it is a source of funding for fast-growing private companies that would otherwise struggle for credit. But the data suggest otherwise. Property-related borrowers are the biggest recipients of funds from wealth management products. A hefty chunk also goes to heavy industry and to long-term projects such as roads and railways.

As the Chinese government boosts lending in an effort to meet its growth targets, wealth management products are likely to keep expanding. Given the risks, though they are unlikely to remain in the shadows for long.

Issuance of wealth management products (WMPs) in China surged 57 percent to 23.5 trillion yuan ($3.6 trillion) by end-2015, according to a report from China Government Securities Depository Trust and Clearing.

It was the second year of double-digit growth in WMPs, outpacing the 47 percent growth rate in 2014 which brought total assets in the sector to 15 trillion yuan, the report released on Feb. 25 said.

Around 3,500 new WMPs are issued every week. Over 60 percent of the funds in the sector come from retail investors attracted by the higher rates of interest than bank deposits. Some three-quarters of such products do not guarantee the safety of investors’ capital.

Almost 38 percent of the new lending that made its way into the real economy went to property-related industries, the report shows. Around 10 percent went to heavy industries such as coal, steel and oil refining.

Assets invested in WMPs were equivalent to 16.8 percent of Chinese bank deposits at the end of 2015, up from 13.6 percent in June 2015, according to an estimate by Fitch Ratings.

Outstanding WMPs were equivalent to 40 percent of deposits for mid-tier banks at the end of 2015, versus just 15 percent for state banks, Fitch Ratings said. The ratings agency called the growth of the WMP industry a “key risk” for small and midsized banks.