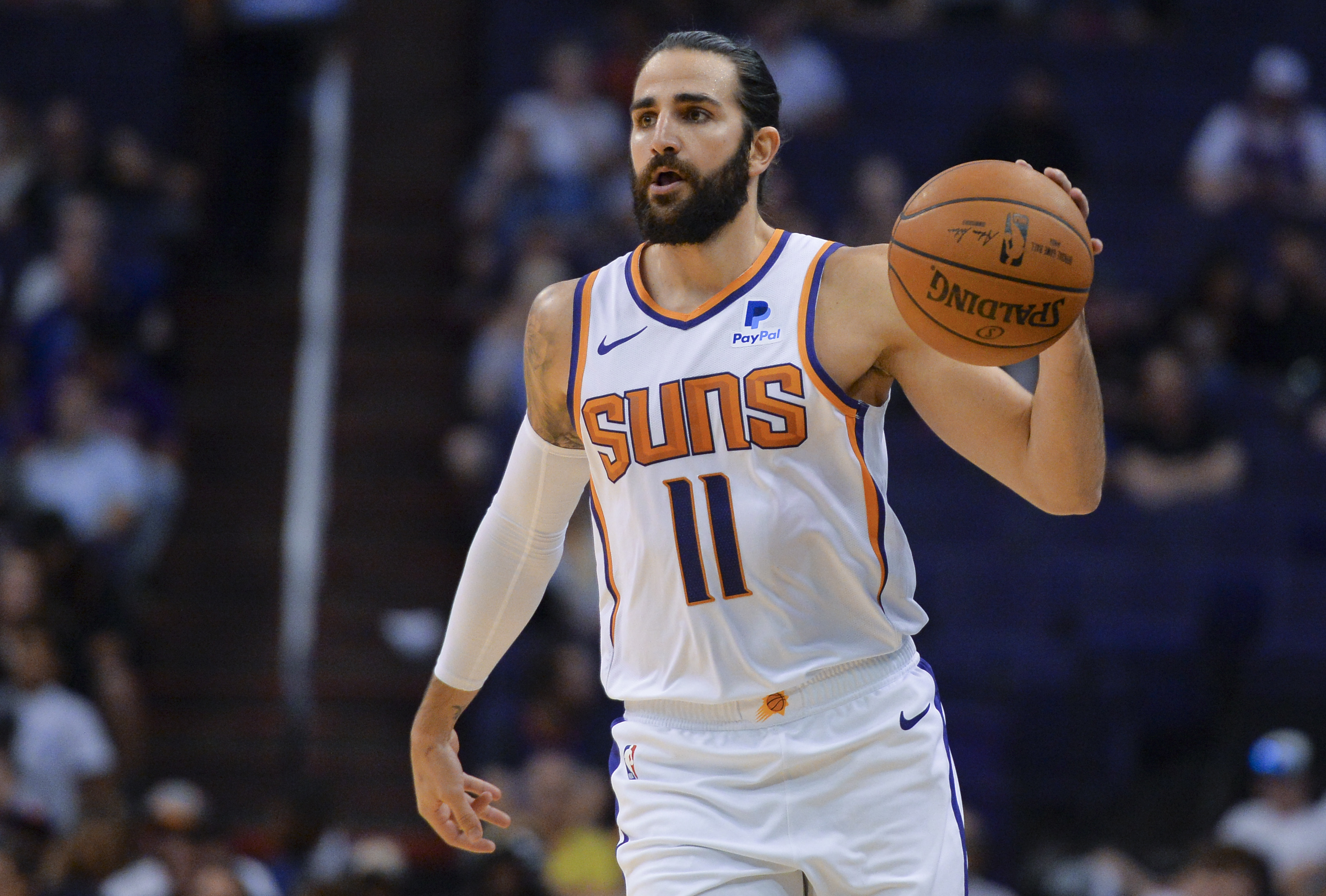 State TV won’t screen preseason games in the country after boss Adam Silver backed a manager who supported Hong Kong protesters. The basketball association has put its $4 bln business and partners at risk, but it is pushing back anyway. It can become a rallying point for others.

Phoenix Suns guard Ricky Rubio (11) looks to pass during the first half against the Minnesota Timberwolves at Talking Stick Resort Arena in Phoenix, Oct 8, 2019.

Presidential candidate Elizabeth Warren, in a tweet on Oct. 8, criticised the NBA for choosing its "pocketbook over its principles", after the NBA issued a statement saying it regretted the tweet by Rockets general manager Daryl Morey.

NBA Commissioner Adam Silver said in a separate statement that it was not up to the U.S. basketball league to regulate what players, employees and team owners said.

In July the NBA announced a five-year expansion of their existing partnership with Chinese online giant Tencent, the league's largest partner outside the United States.