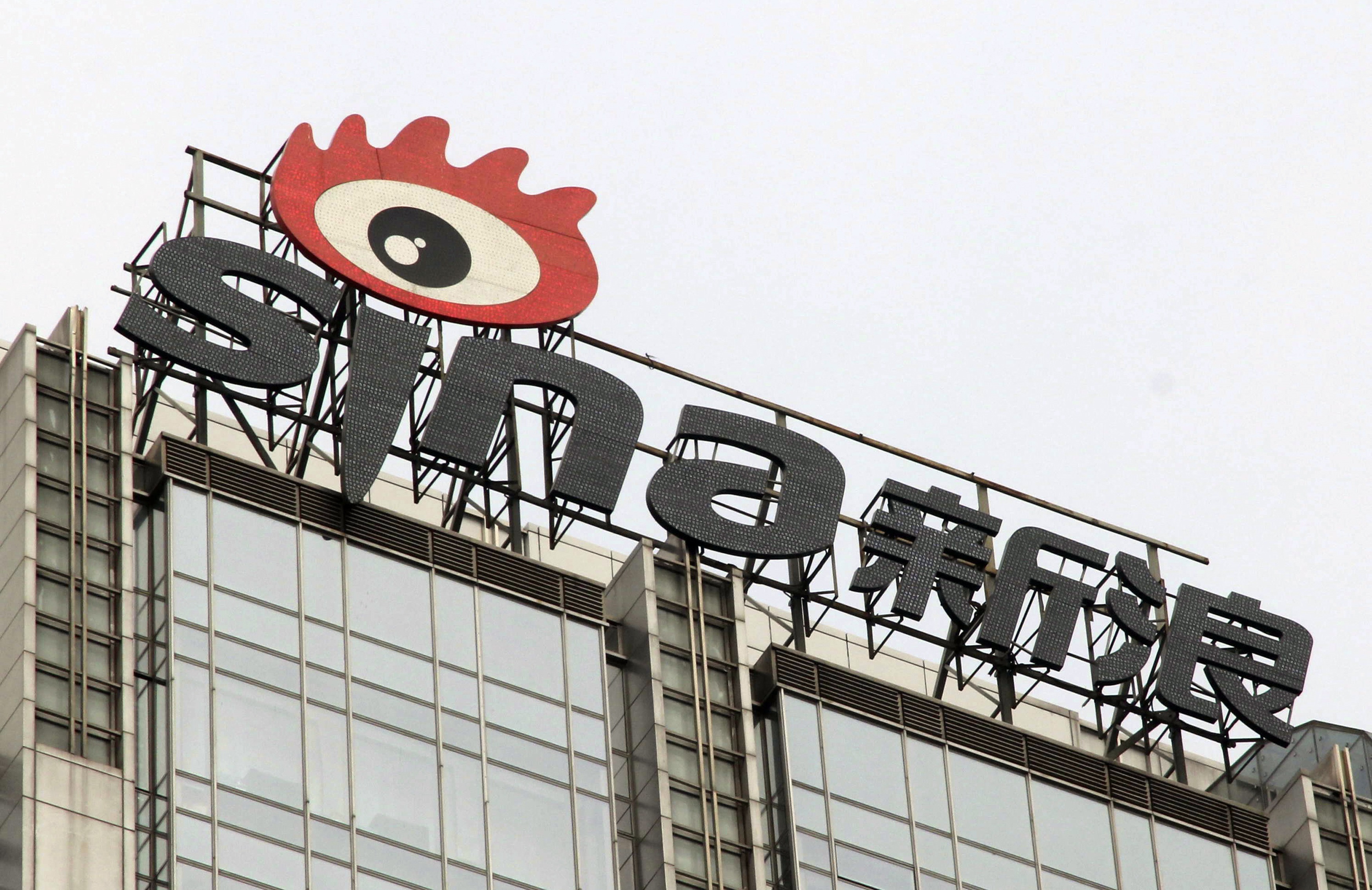 Days after escaping a board insurgence effort, the web outfit issued new stock that hands control to its chairman. It retroactively aligns Weibo’s parent with Silicon Valley structures just as momentum swings against them. It’s a bad turn for China Inc that also cost $500 mln.

The company logo of Sina Corp is seen atop their headquarters in Beijing, April 17, 2014.

Sina said on Nov. 7 it had issued newly created Class A preference shares that give control of the company to Chairman Charles Chao. The decision followed a proxy fight at which a board director nominated by activist investor Aristeia Capital narrowly lost out on a seat, according to official vote results released alongside the new shareholding structure.

The new shares, allotted to a holding company controlled by Chao, have neither economic rights nor the right to any dividend or other payout by Sina. They provide Chao a 55.5 percent voting stake in the company, an increase from the 11.1 percent he previously held through that vehicle. He owns additional shares that bring his total economic interest to about 12 percent.

Sina said that 56 percent of the shares voted at its Nov. 3 shareholder meeting were against Thomas Manning, one of Aristeia's two nominees. The firm's other nominee, Brett Krause, had 77 percent of shares voted against him. Sina director Zhang Yichen received 94 percent of votes in his favour.