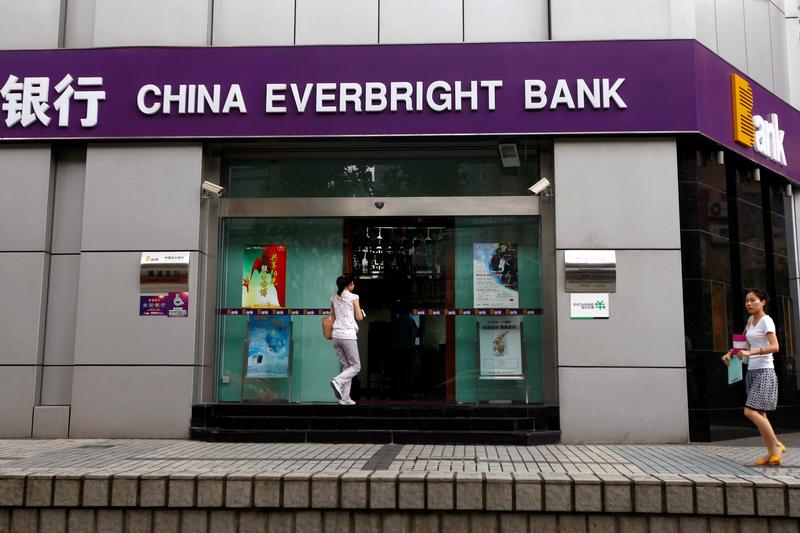 Big banks’ annual results suggested China’s bad debt problem is easing. Alas, the picture at smaller institutions remains grim. Some, like China Everbright, rolled over lots of shaky loans. It would be easier in the long run if these lenders started recognising more losses now.

China's banking regulator has told banks to conduct "self-inspections" to determine whether they are using loopholes in rules to avoid reporting non-performing loans, Reuters reported on April 11, citing official documents.

On April 10, the CBRC issued new risk-control guidelines, advising banks to adopt measures such as focusing on loans overdue for 90 days or more.