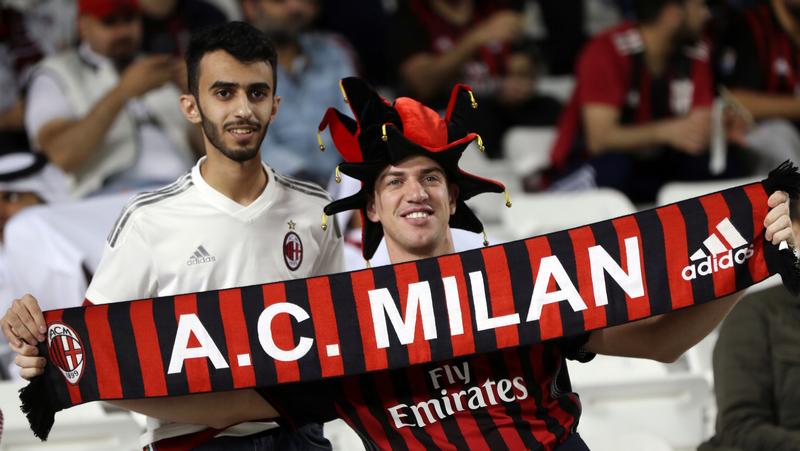 Elliott is saving a Chinese takeover of Italian club AC Milan with 300 mln euros of funding, Reuters says. The U.S. hedge fund must be driving a hard bargain. But the buyers may have been boxed in by Chinese curbs on moving capital and the prospect of losing a hefty down-payment.

Elliott will provide 180 million euros to complete the acquisition and another 73 million euros to help the club cover short-term payments, Reuters reported, citing a lawyer working for AC Milan and Li. An extra 50 million euros would be invested in the club, bringing Elliott's total exposure to about 300 million euros, a separate source told Reuters.

Elliott liked the consortium's business plan for AC Milan, this source said, citing plans to expand merchandising sales in China. The U.S. fund's financing has "some form of guarantee", the source added, without giving details.

The Chinese buyers set up a new entity in Luxembourg, Rossoneri Sport Investment Lux, controlled by Li, to finalise the acquisition, Reuters reported on March 25, citing a statement by a spokesman.