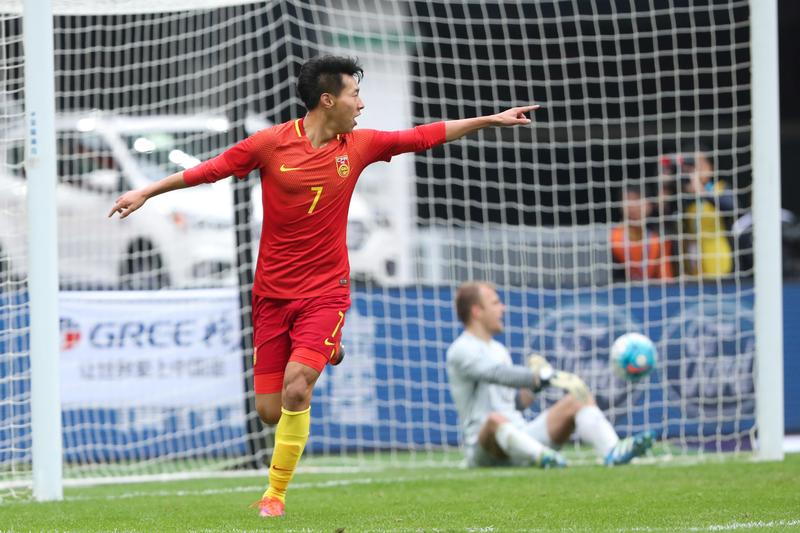 A unit of LeEco has lost the rights to screen top Asian matches after missing a payment on a $100 mln-plus deal. The cash-strapped group has unique problems. Still, Chinese investors have poured record sums into the sport. Some others have probably over-stretched too.

The Asian Football Confederation said on Feb. 28 it had "no alternative but to terminate its contract" with China's LeTV, now rebranded to LeEco, to broadcast competitions including the AFC Champions League, FIFA World Cup qualifying matches and the AFC Asian Cup.

In a statement, the AFC said it had signed a new deal with China Sports Media that runs from 2017 to 2020.

Reuters on Feb. 27 reported that LeSports, a subsidiary of LeEco, had lost its contract after failing to pay an instalment on the deal, citing sources. The deal was worth over $100 million and was signed in October 2015.