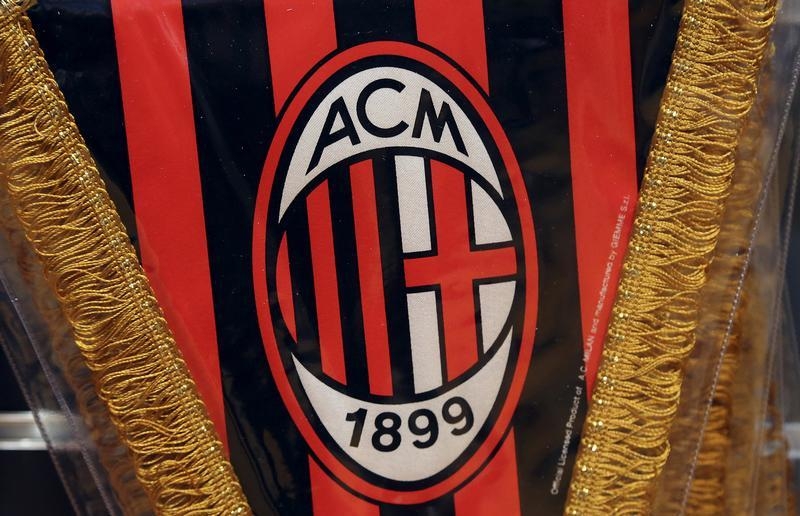 European soccer is familiar turf for foreign money, drawing investors from the United States, Eastern Europe, the Middle East, and Far Eastern locales like Thailand. But the pace of investment from China is still something to behold.

The haul of Chinese backed clubs is enough to stage a half-decent Middle Kingdom Cup. Such a tournament could include West Brom’s near-neighbours Aston Villa and Wolverhampton Wanderers and AC Milan’s cross-town rivals Inter Milan. There is also France’s Nice and Espanyol in Spain. In addition, Manchester City and Atletico Madrid both have significant Chinese minority investments.

The most significant new deal sees ex-Italian Premier Silvio Berlusconi sell AC Milan for 740 million euros ($818 million) including debt to a consortium that includes an obscure development fund and other unnamed “state-controlled entities”. That is a rich sounding 3.7 times revenue for 2014-15, on Deloitte figures. In contrast, publicly traded Serie A champions Juventus have an enterprise value of 461 million euros – or about 1.4 times sales for the same season.

Meanwhile Chinese businessman Guochuan Lai is buying West Brom for an undisclosed sum, via a bid vehicle backed by his own personal funds, his Shenzhen-listed landscaping firm Palm Eco-Town Development, and an asset manager.

The parallels with China’s overall M&A surge are widespread. As elsewhere, the financial logic can be hard to follow. It is not clear where West Brom’s new owners will find “substantial synergies”, as their financial advisers suggest, for example. And complex structures blur the lines between strategic and financial investments.

Still, like other deals, these can be explained partly by cheap capital, confidence, and the desire to diversify abroad. There is the added political undertone that President Xi Jinping is a big fan of the sport. Add it all up, and it seems likely that China could add yet more soccer trophies to the cabinet.

The AC Milan logo is pictured on a pennant in a soccer store in downtown Milan, Italy April 29, 2015. REUTERS/Stefano Rellandini/File Photo - RTX2DM9A