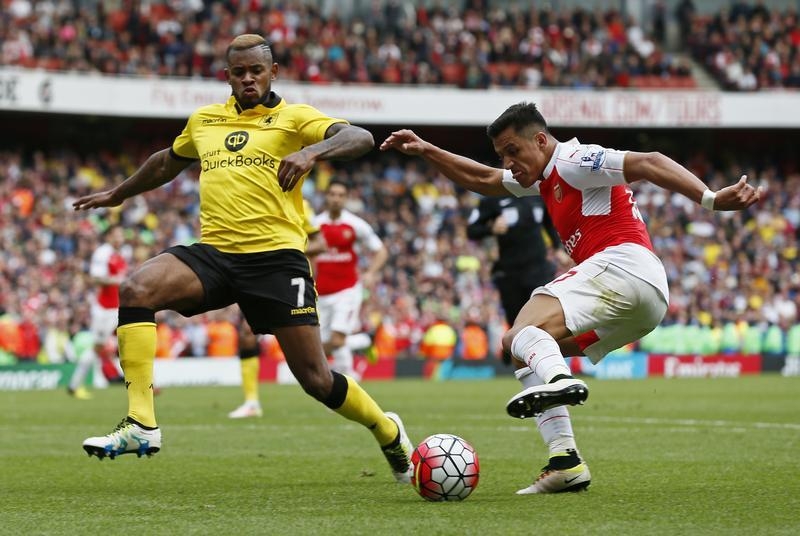 Mainland money is pouring into Western teams, rights, agents, and competitions. Bold M&A often comes with empty talk and hyperbole. The world of sport is not much better. Throw in the grand designs of China’s political leaders and you have a near-unbeatable trifecta of nonsense.

On May 18, Aston Villa Football Club said owner Randy Lerner had agreed a sale to businessman Xia Jiantong. The new owner will become the first mainland Chinese to fully own an English soccer club. Xia said he could pay more than 100 million pounds in total for Aston Villa but would not be "burning money" to turn it around.

Four Chinese investor groups are locked in a $140 million-plus bidding war for British-based Stella Group, one of the world's most powerful soccer agencies, Reuters reported on May 20, citing documents it had reviewed and a source with direct knowledge of the talks.