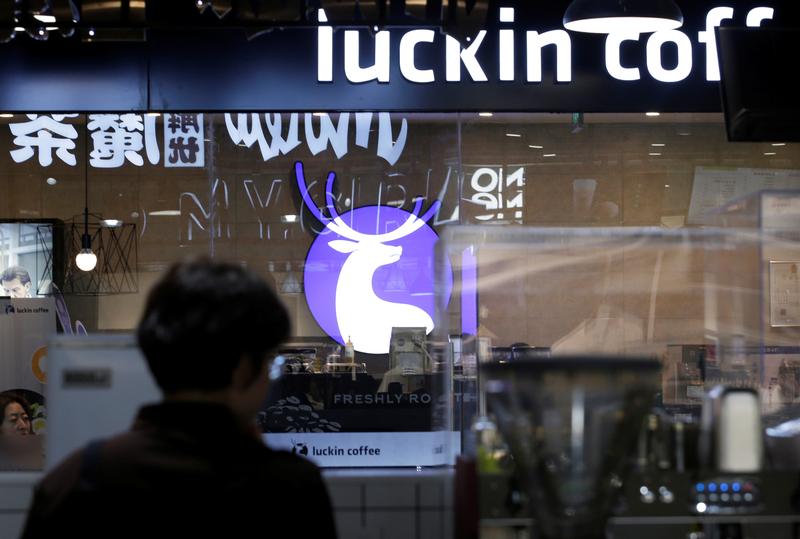 Lu Zhengyao, Luckin Coffee’s chairman, wants a $200 mln personal loan in exchange for a role on the upcoming IPO, Reuters reports. Such hubris suggests the delivery-focused chain, which faces intensifying competition, is overheating. Investors should beware getting scalded.

The chairman of Chinese startup Luckin Coffee wants to borrow at least $200 million from banks including Goldman Sachs and Morgan Stanley, under a deal that would award them roles in the company's planned U.S. initial public offering, Reuters reported on March 12, citing unnamed sources.

Lu Zhengyao, who is also an early investor in Luckin, is seeking to back the loan with his shares in the startup, according to the report. If Luckin fails to go public, the collateral would be swapped for stock in Hong Kong-listed car rental company Car Inc., where Lu is chairman and owns about a third of the shares.

Delivery-focused Luckin, which is aiming to have more shops than Starbucks in China by the end of 2019, has hired Credit Suisse to lead the IPO and is seeking a valuation of about $3 billion, according to various media reports. Morgan Stanley and Goldman are advising.