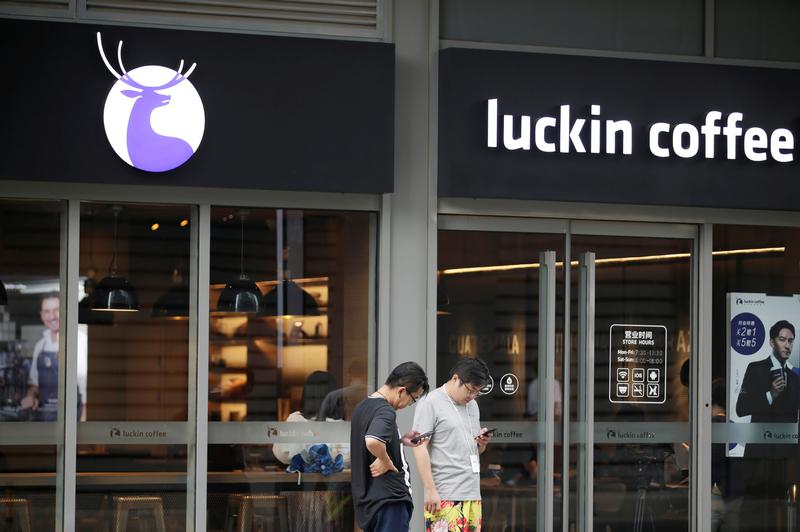 Luckin Coffee says it’s worth $1 bln after raising money from Singapore’s GIC and others. It’s growing fast and wants to woo consumers away from its dominant rival. Yet an emphasis on takeaways and sub-prime locations means the startup is not shaping up as a threat.

Luckin Coffee, which markets itself as a Chinese rival to Starbucks, said on July 11 that it had raised $200 million in a fundraising round that values the on-demand coffee delivery startup at $1 billion.

The company began operations in 2018, but says it has already opened over 660 stores in 13 mainland cities. Nearly half of those are delivery-only locations. All ordering is handled via mobile app.

Founder Qian Zhiya told Reuters in an interview published on July 24 that there was no timeline for profitability: "For us, what we care about now is the number of users and if they are coming back to us, whether they recognise us, whether we can take market share."

Starbucks plans to double the number of China cafes to 6,000 by 2022, even as it closes American locations. The company reported on July 27 that same-store sales in China slipped 2 percent in the quarter ended July 1, partly due to a crackdown on third-party delivery services.