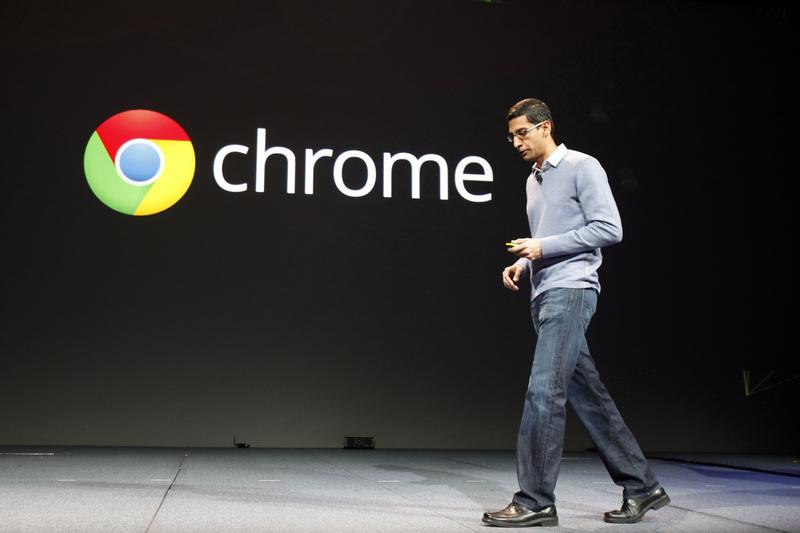 Beijing-based Redcore admits its “100-percent” homegrown browser has a Google base. Its programmers are the latest to dress up open-source software as Chinese, seeking state support. A clumsy localisation strategy does little for security, and distracts from real innovation.

Beijing-based start-up Redcore, which claimed to have developed a homegrown web browser, came under fire on social media on Aug. 16, after users found evidence its software used elements of Google’s Chrome browser code.

Redcore’s founders have rejected accusations of plagiarism, but have not denied building on Chrome’s browser engine. Chief Executive Chen Benfeng told the South China Morning Post in an interview published on Aug. 17 that writing the code from scratch would have been “reinventing the wheel”.

Chen, who worked for Microsoft in Seattle for six years according to his LinkedIn profile, was recruited back to China under the government-run "Thousand Talents Plan", SCMP reported. The company, which claimed to have "broken the U.S. monopoly" on web browsers, has attracted investment from investors including Morningside Capital and IDG Capital.