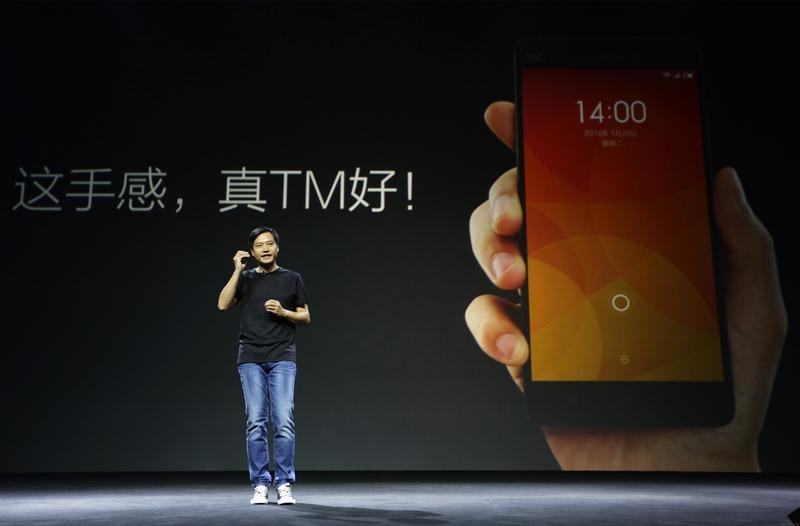 It’s a bad time to be a Chinese startup. A slowdown in venture capital is squeezing the country’s smaller tech hopefuls. Many have flocked to a dysfunctional over-the-counter (OTC) market. Some cash-strapped groups may sell out to larger rivals, or cut costs and hope for the best.

So, less well-known entrepreneurs have to compete for scraps or find alternative funding sources. One option is the New Third Board, which has seen a surge in new listings this year. As of August, the OTC board hosted 8,895 companies, up from less than 4,000 a year earlier.

For startups, the appeal lies partly in the easier listing requirements. Unlike the main stock exchanges, companies do not have to be profitable to list on the New Third Board. Nor do they have to wait in line like the 800 companies that are waiting for regulatory approval to float in Shanghai or Shenzhen. Companies on the Board can also apply separately for an A-share listing down the line.

But the New Third Board has been a disappointment. Investors have shied away as finding high-quality startups becomes increasingly challenging on the crowded board. Turnover is low and equity raisings are actually in decline. In August, companies raised just 5.8 billion yuan ($863 million) in share placements, down two-thirds on last year, official data show. So far, just 11 companies have graduated to the main boards, according to ChinaScope.

One alternative is to hunker down and try to generate cash. But that will be a challenge for many fledgling firms. An August survey of 3,000 “online-to-offline” local services startups found nearly 30 percent had shut down already, according to VStar Data.

Consolidation might beckon instead: online shopping app Mogujie recently bought its rival while Alibaba snapped up an app store. Selling out to a competitor may be the least bad option.

New venture capital funds in China raised 78.9 billion yuan ($11.9 billion) in the first half of 2016, a decrease of 14 percent compared to the same period last year, according to data from Zero2IPO.

In the first eight months of the year, new listings on China's National Equities Exchange and Quotations System, also known as the New Third Board, more than doubled from the same period last year to 3,766 companies. As of August, the board had 8,895 companies with a combined market value of 3.4 trillion yuan.

The New Third Board is an over-the-counter equity market for small and medium-sized businesses.