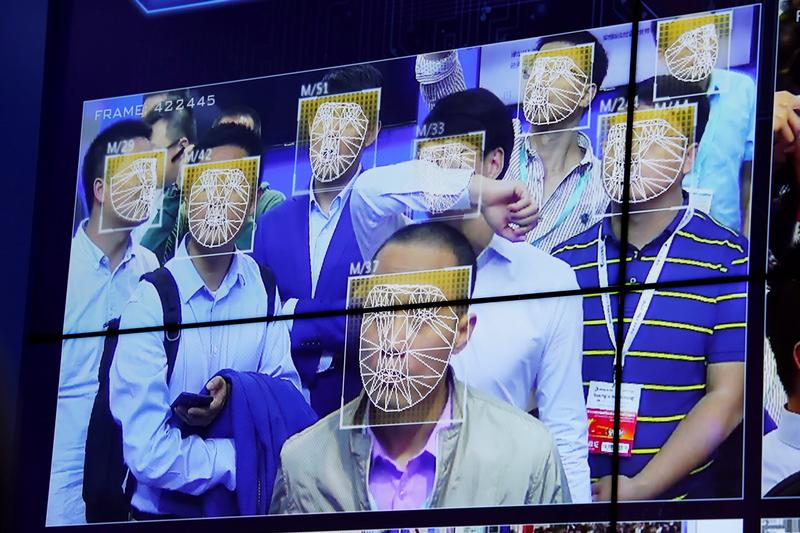 Goldman Sachs is reviewing its role on Megvii’s Hong Kong IPO after the United States put the Alibaba-backed company on a human rights blacklist. Even if banks don’t cut ties, global funds may steer clear. Domestic markets will be more welcoming to the AI outfit, and its peers.

Goldman Sachs said on Oct.9 that it is reviewing its involvement in Megvii Technology’s planned initial public offering in Hong Kong after the United States placed the Chinese artificial intelligence company on a human rights blacklist.

The Trump administration said on Oct. 7 it will add 28 Chinese names to an entity list for “engaging in or enabling activities contrary to the foreign policy interests of the United States”.

Those on the list are implicated in human rights violations and abuses in China’s “campaign of repression” against Uighurs and other Muslim ethnic minority groups, the Bureau of Industry and Security of the Department of Commerce said in a statement.

“We are evaluating in light of the recent developments,” Goldman Sachs said in a statement in response to a request for comment on the IPO.

Goldman, JPMorgan and Citigroup are joint sponsors on the offer.