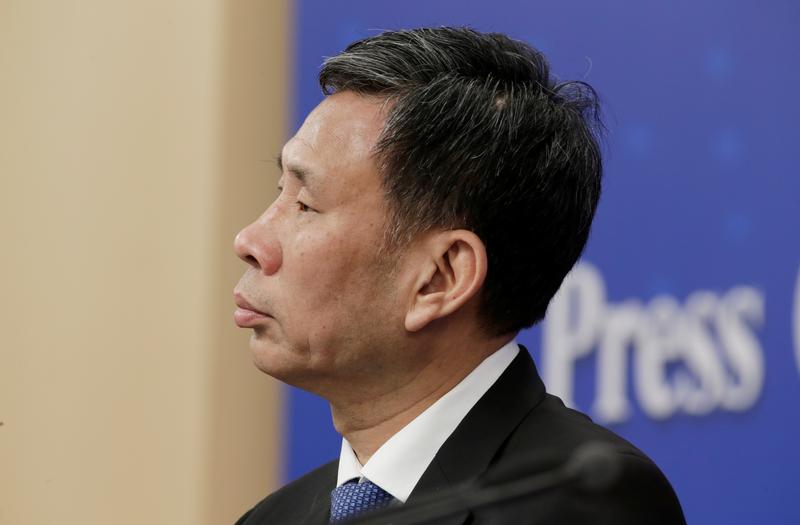 Chinese Finance Minister Liu Kun said on March 7 that pressure to balance government revenue and spending was pronounced in 2019. The government will aim to collect more profit from state-owned financial institutions and central state-owned companies, he said.

Liu said China’s planned tax cuts for this year are globally unprecedented. The government on March 5 said it would reduce total taxes and fees for companies by nearly 2 trillion yuan ($298 billion) in 2019.

Chinese banks extended 886 billion yuan ($132 billion) of net new yuan loans in February, according to data released on March 10 by the People’s Bank of China, down from a record 3.23 trillion yuan the month before.