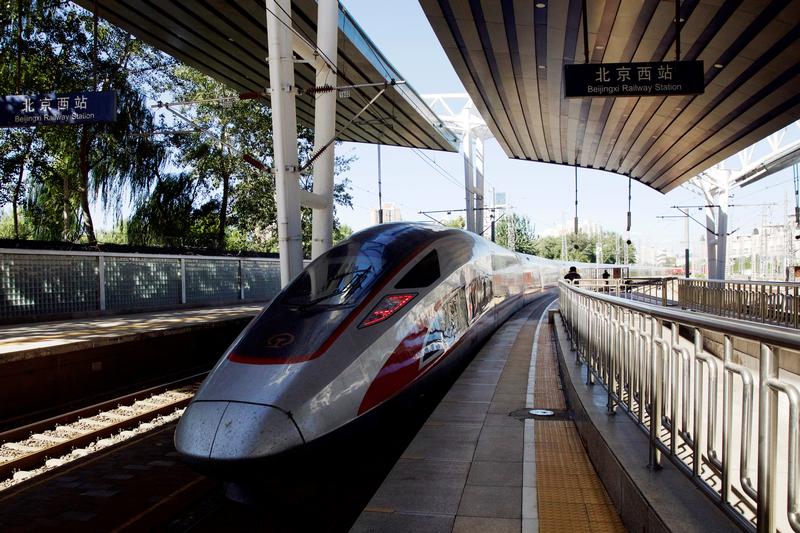 Shenzhen has morphed from tiny market town to a $320 bln economy. Conferring a province-like status on it would boost Xi Jinping’s plans to integrate the surrounding region. Having more power in the capital amid a trade war also could help champion the likes of Tencent and DJI.

China’s President Xi Jinping will visit the southern province of Guangdong during the week of Oct. 22, the South China Morning Post reported on Oct. 19, citing unnamed sources. He may attend the official opening ceremony of a new bridge linking Hong Kong to Macau and Zhuhai set for Oct. 23, according to the newspaper.

The southern Chinese city of Shenzhen publicly denied reports that it would be elevated to a “directly administered municipality”, saying it had no basis in fact, according to a website post dated Sept. 26.

A high-speed rail connection between Hong Kong and Shenzhen started service on Sept. 23. The project has proven controversial in part because it involved transferring part of the special administrative region’s train station to mainland jurisdiction.

The route is part of a broader effort to link transportation infrastructure in the so-called Greater Bay Area of the Pearl River Delta, which includes Hong Kong, Macau, Shenzhen and other cities located in the southern province of Guangdong.