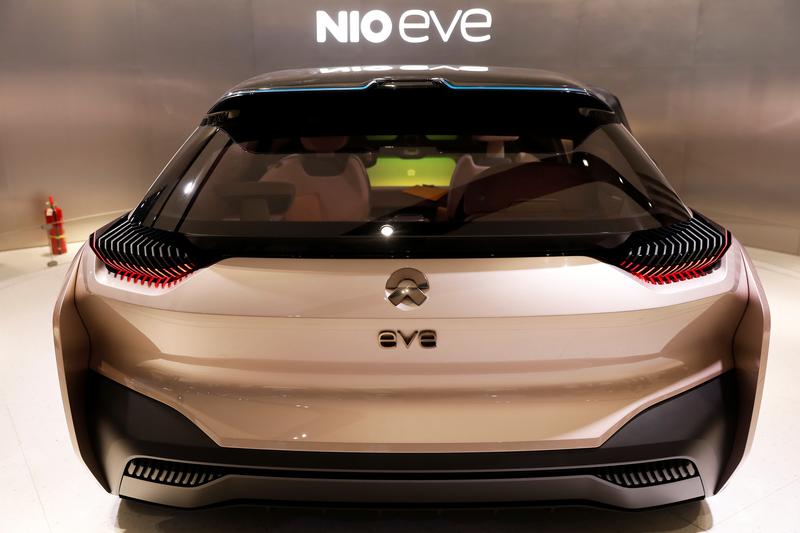 Electric-car maker Nio wants to raise up to $1.8 bln in a New York listing. Chinese drivers are getting greener and richer. But with less than 500 cars delivered and 2017 net losses near 14 times those of Elon Musk’s outfit before a more modest 2010 listing, this is a hard sell.

Electric-car maker Nio filed on Aug. 13 for a New York Stock Exchange listing, aiming to raise up to $1.8 billion. The company said in its filing to the SEC that the proposed value of the IPO was an estimate.

The company had delivered 481 of its model ES8 vehicles as of July 31, and had unfulfilled reservations for more than 17,000 ES8 cars, according to the filing.