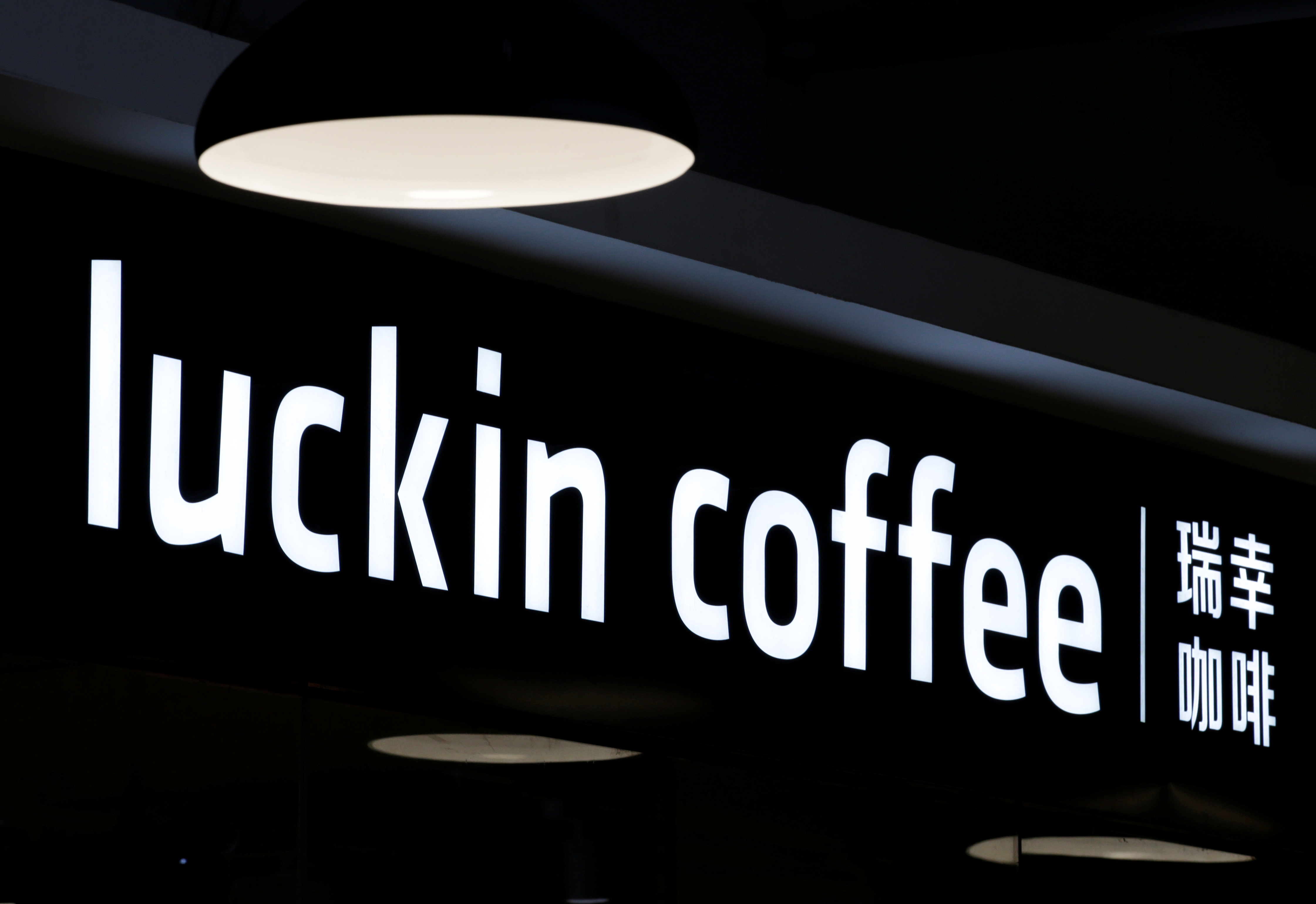 Dozens of officers from the State Administration for Market Regulation raided Luckin Coffee’s Beijing office on April 26, an unnamed source told Reuters. The securities regulator previously had said it would investigate Luckin after the New York-listed company disclosed that an executive vastly overstated sales revenue.

Luckin shares have been frozen since April 6. They last traded at $4.39, down 90% from a January high.