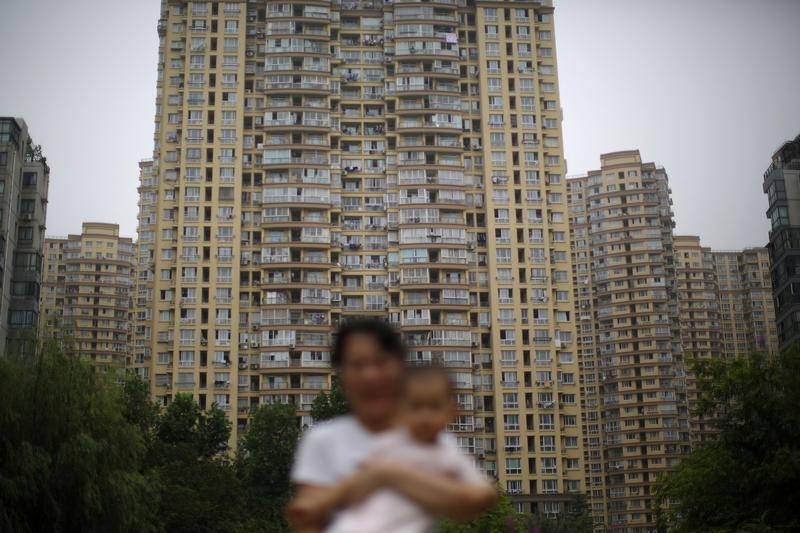 China’s Communist leaders have delivered a baby boom, but not the one they are hoping for. Diaper and dairy stocks jumped on news that the state will in future permit all couples to have two children. Though the birth rate may inch up as a result, it won’t have much impact on China’s ageing population and shrinking workforce.

The decision to relax the one-child policy after 36 years will affect roughly 90 million Chinese families, according to the government. Investors promptly rushed to find companies which would benefit from an influx of infants. Shares in baby formula maker Beingmate rose 10 percent in Shenzhen, while French dairy giant Danone hit a five-month high. Shares in China Child Care, the Hong Kong group known for its Prince Frog baby shampoo and bath products, bounced 22 percent.

Yet the excitement is premature. Rural families, ethnic minorities, and couples that are both only children were already exempt from the existing rule. And previous changes to the policy have produced little response. In 2013, the authorities allowed couples where one parent is an only child to have a second baby. But of the 11 million couples that were eligible, only 1.5 million applied, according to state media. In wealthier, urban Beijing, the number was just 30,000.

The figures underscore the scale of China’s demographic challenge as it faces slowing economic growth and a shrinking labour pool. Today, over 67 percent of the population is aged between 15 and 59, according to data from the United Nations. But by 2050, that number will shrink to 50 percent, while over a third of the population will be over 60.

Convincing educated, urban women to have larger families will be the hardest. In Shanghai the fertility rate – the average number of children born to each woman – is 0.7, well below the national rate of 1.7. The soaring cost of living in cities is one big reason why an increasing number of women choose not to have children at all. It will be harder to encourage Chinese mothers than it was to prevent them from giving birth.

A woman holds her son in a playground in a residential area in Shanghai July 26, 2014. REUTERS/ Carlos Barria

China’s ruling Communist Party said it will ease family planning restrictions to allow two children for all couples, in a statement released on Oct. 29. This relaxation of the decades-old one-child policy is a response to the country’s ageing population, the party said, according to state media.

Chinese authorities on Oct. 30 clarified that couples who qualify for having a second child will still need to secure approval. Details of implementing the policy, as well procedures to apply, will be left to each province.

China had already relaxed restrictions in 2013, when it allowed couples in which one parent is an only child to have a second baby. Ethnic minorities and rural families with a female first child are also exempt from the one-child policy.