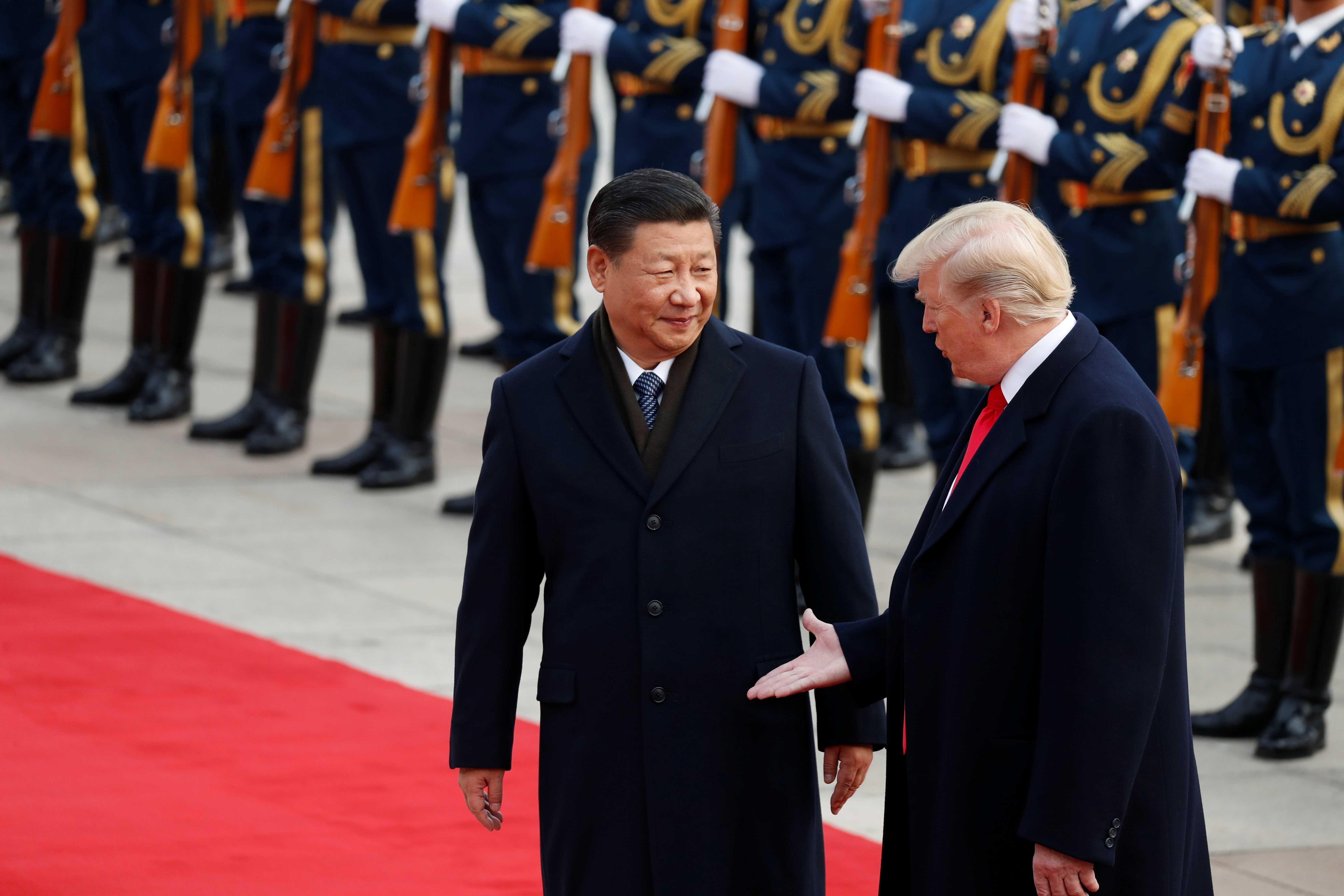 Beijing may slow or halt Treasuries purchases. It’s the biggest holder of Uncle Sam’s liabilities, so in theory the People’s Republic has leverage as the White House mulls imposing tariffs. As with other measures China could take, though, it would cause damage at home.

Senior Chinese officials have recommended that the government slow or halt its purchases of U.S. Treasuries, Bloomberg reported on Jan. 10. According to the report, officials think the bonds are less attractive that other assets. They also noted that trade tensions may provide a reason to reduce purchases. It’s not yet known whether officials have adopted the recommendations.

Investigations into U.S. imports are due to report to President Donald Trump this month, including probes into whether imports of steel and aluminum threaten U.S. national security. A separate investigation into Chinese intellectual property practices may also conclude as early as this month, Axios reported, and could result in tariffs on the country’s consumer-electronics exports.