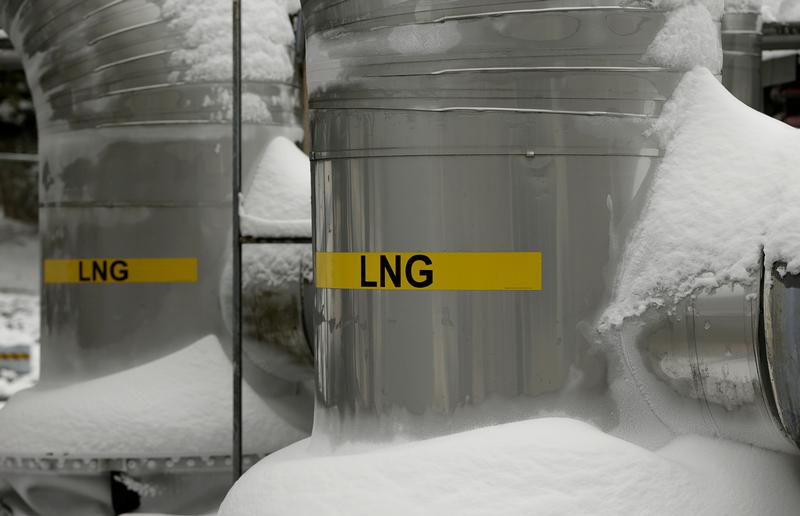 Beijing is slapping a levy on liquified natural gas, a booming American export. Iran’s LNG could fill the void. But that would flout U.S. sanctions, may spark criminal investigations and could bar Chinese firms from accessing dollars. The gamble relies on Trump blinking first.

China on Aug. 8 announced a 25 percent tariff on $16 billion-worth of U.S. goods, including fuel and natural gas, in response to a similar move made by the Trump administration on Aug. 7.

Separately, the Chinese government said on Aug. 8 that it would continue to do business with Iran despite U.S. sanctions that went back into effect on Aug. 7. "China's commercial cooperation with Iran is open and transparent, reasonable and fair, not violating any United Nations Security Council resolutions," the Chinese government said in a statement.

The U.S. sanctions prohibit the Iranian government from buying U.S. dollars, trading in gold and precious metals, engaging in certain transactions involving the Iranian rial and other matters. U.S. sanctions on Iranian oil and energy are scheduled to go into effect in November.