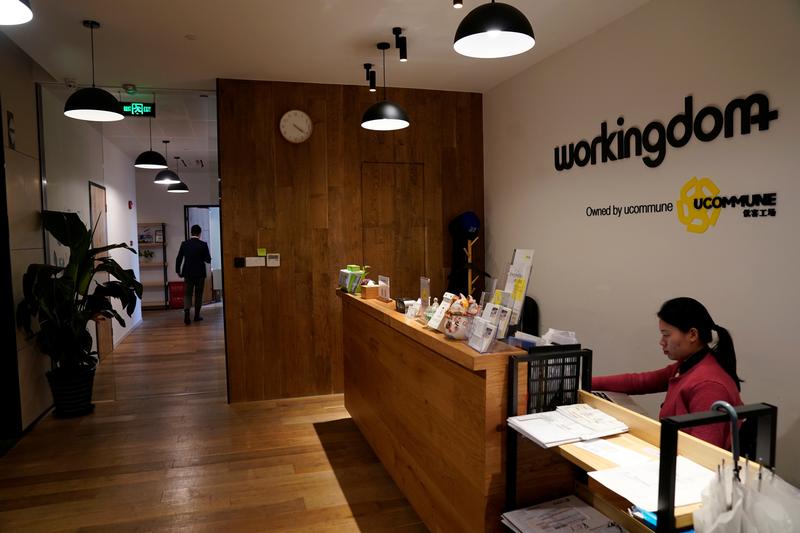 The country’s biggest shared-office outfit is gearing up to go public after its U.S. peer flamed out. A $2.6 bln private valuation implies a similarly punchy 13 times estimated sales. And like WeWork, Ucommune rents from its entrenched founder. A down-round or worse probably awaits.

Ucommune, a Chinese shared-workspace provider, on Dec. 11 filed for an initial public offering on the New York Stock Exchange. The company said it is planning to raise $100 million.

In the nine months to September, Ucommune reported a net loss of $80 million on $122 million of revenue.

Haitong International and China Renaissance are the lead advisers on the deal. Credit Suisse and Citigroup, which helped Ucommune submit a confidential prospectus to U.S. regulators in September, have dropped out of the deal over the company’s desired valuation, Reuters reported on Dec. 12, citing unnamed sources.