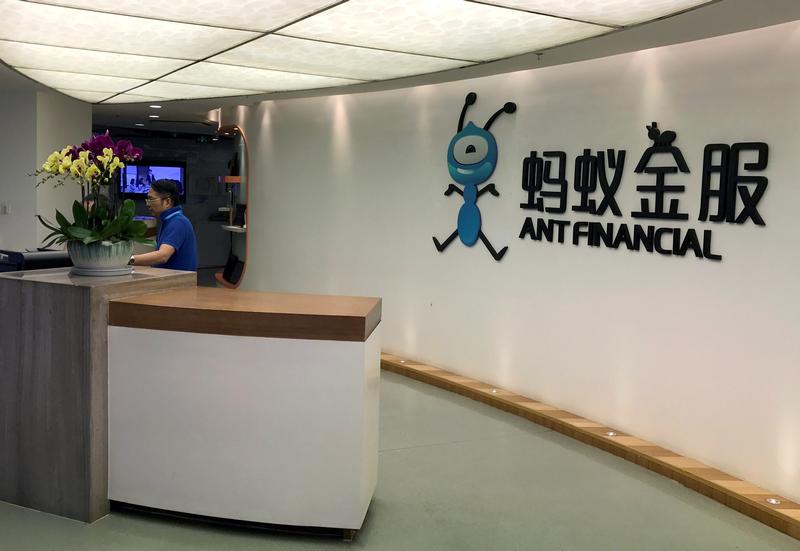 The securities watchdog is mulling faster listing approvals for big tech firms. Letting Jack Ma’s $60 bln Ant Financial jump the queue may convince other entrepreneurs to follow, eschewing New York and Hong Kong. But this would be a poor substitute for meaningful IPO reform.

Sign board of Ant Financial is seen at its office in Hangzhou, Zhejiang Province, China September 21, 2016. REUTERS/John Ruwitch/File Photo - RTSRPLJ

The China Securities Regulatory Commission (CSRC) is considering offering a shortcut to some of the country's largest technology companies to list by letting them jump a long queue of applicants waiting to go public, Reuters reported on Feb. 24, citing six people with knowledge of the proposals.

In a news conference on Feb. 26, the CSRC declined to confirm the Reuters report.

There are about 700 companies waiting for a green light from the CSRC to go public in Shanghai or Shenzhen.