Writing on the wall 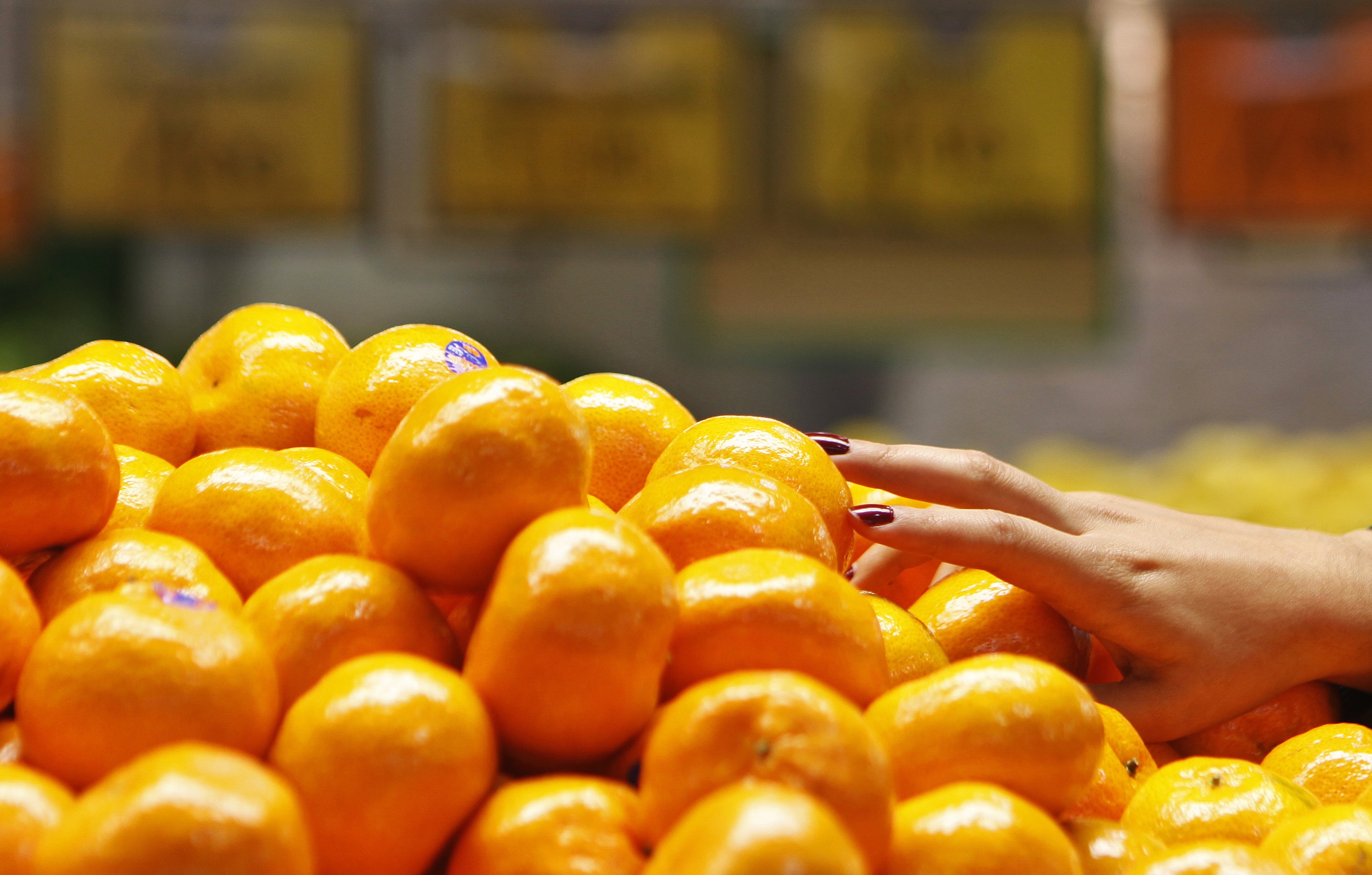 Beijing wants to be treated as a rule-abiding market economy. But in an ongoing legal dispute, Chinese officials say they pushed domestic vitamin makers to coordinate prices in the U.S. market. China’s unwritten trade rules are often more important than the written ones.

A woman picks up some mandarin oranges at a fruits shop in Sydney June 7, 2011.

A U.S. appeals court overturned a $148 million verdict in September 2016 against Chinese firms accused of price-fixing vitamin C sold to U.S. purchasers. The decision was based on the argument that the Chinese firms’ behaviour was the result of guidance by the Chinese Ministry of Commerce, which filed a brief to that effect.

In June the U.S. Supreme Court asked the Acting Solicitor General to file a brief expressing the government’s view on the vitamin C price-fixing case. The government is expected to present its recommendation as to whether the court should hear the case shortly.

U.S. President Donald Trump arrived in Beijing on Nov. 8 for a state visit. Trump and China’s President Xi Jinping will focus on addressing trade imbalances in the bilateral relationship, according to U.S. Commerce Secretary Wilbur Ross.