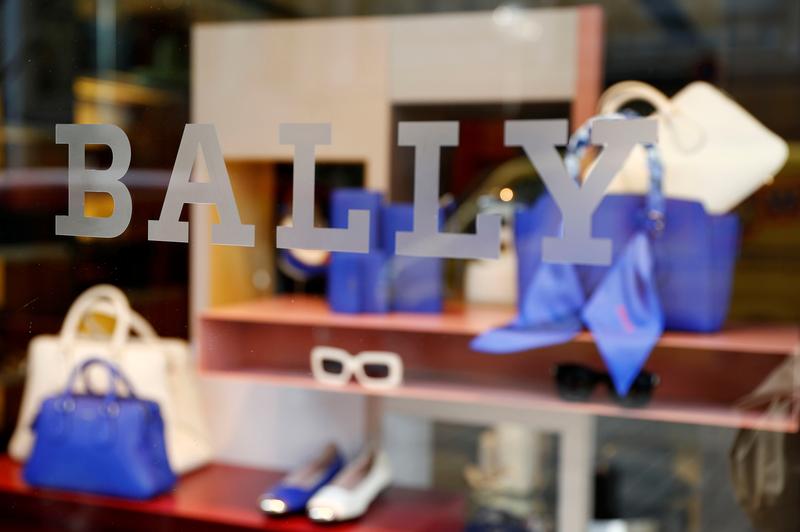 Two years after agreeing to buy Swiss luxury brand Bally from JAB for $600 mln, Shandong Ruyi has failed to nail down financing. Its large and complex debt structure looks increasingly shaky. Even an HNA-like fire sale for the Lycra and SMCP owner will be tough in these times.

Japanese apparel maker Renown said on March 26 that its top executives were voted off the board by its Chinese parent company, Shandong Ruyi.

Separately, the Chinese clothing conglomerate failed to secure financing for its $600 million acquisition of Swiss luxury brand Bally, more than two years after the deal was announced, Reuters reported on March 6, citing unnamed sources. The group had agreed to buy a controlling stake in Bally from JAB in February 2018, without disclosing financial details.