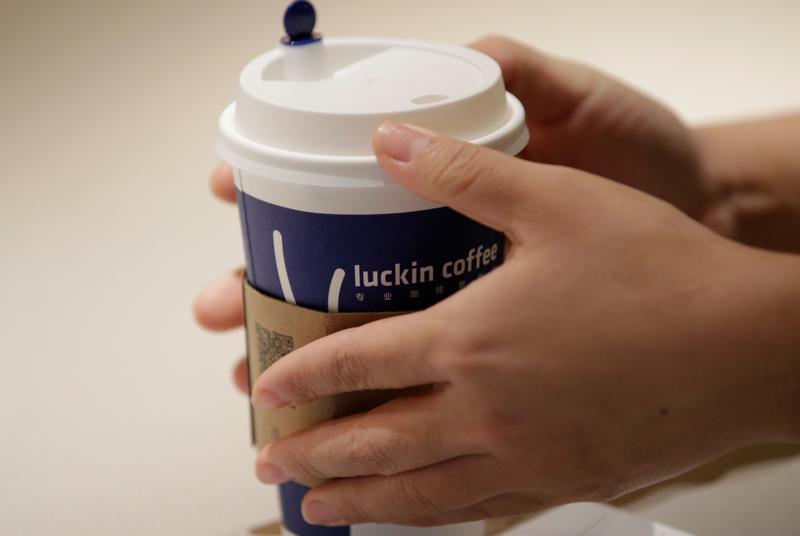 Luckin Coffee is rushing to deliver a New York listing before its business plan leaks. Its prospectus argues fair value doubled in three months, and an April round put the company’s worth at nearly $3 bln. Its money-losing model and murky corporate structure leave a bitter taste.

The company currently operates 2,370 stores in 28 Chinese cities, according to the draft prospectus. Executives have said they aspire to overtake U.S. coffee chain Starbucks in terms of store footprint, with 4,500 locations by the end of 2019.