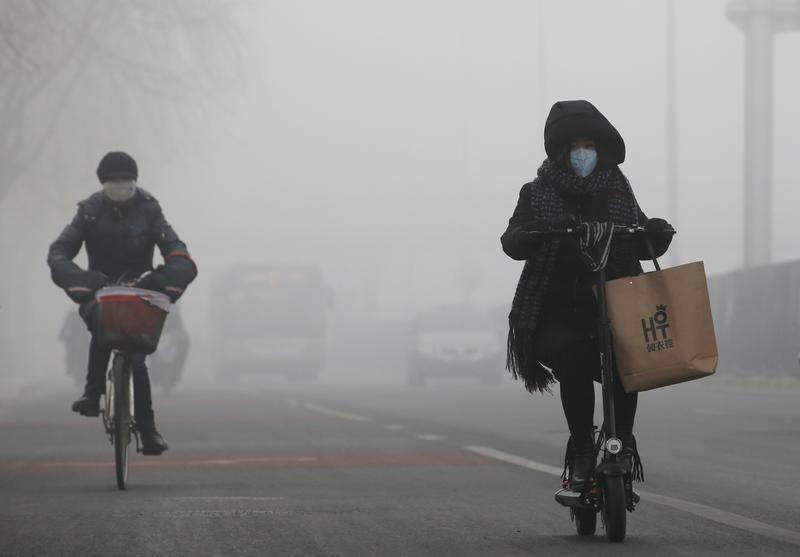 Beijing has reduced pollution targets and delegated output decisions to local authorities. That looks like a retreat after last year’s heavy industry pain, which pushed up steel prices. The reality is more complex: officials still want to balance green imperatives with growth.

China’s Ministry of Ecology and Environment released its 2018-2019 winter anti-pollution plan on Sept. 27. The blueprint allows regional officials to carry out cuts to heavy industry production based on their local situation, scrapping previous blanket reduction targets. This is the second year that central government officials have taken extraordinary measures to curb smog in some northern cities.

The ministry said it aimed to reduce average concentrations of fine particulate matter, a measure of air pollution, by around 3 percent this winter, compared to last year. An earlier draft had set a 5 percent objective.