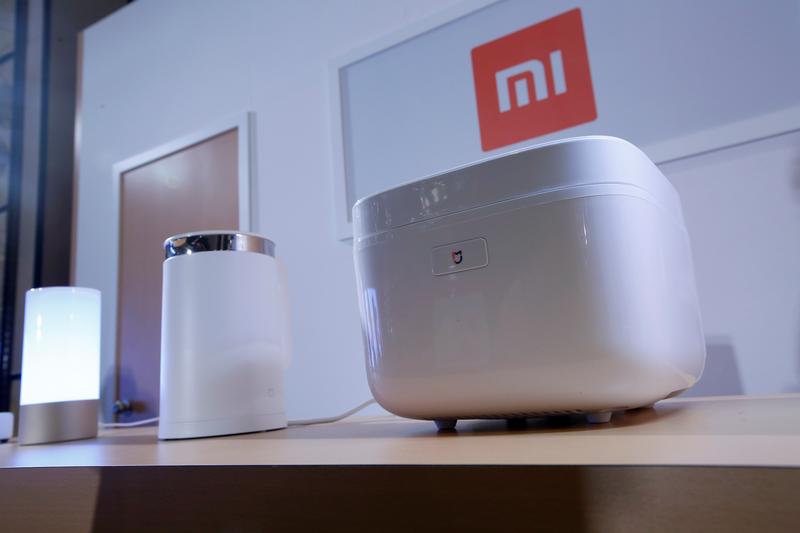 After a bumpy IPO, the newly listed handset maker delivered better-than-expected maiden results, with quarterly sales up 68 pct to $6.6 bln. Smartphones and gadgets did well at home and abroad. If that growth continues, investors may cut Xiaomi some slack on internet services.

In its first results since going public in July, Chinese smartphone maker Xiaomi on Aug. 22 reported second-quarter revenue of 45.2 billion yuan ($6.6 billion), an increase of 68 percent from the same period last year.

China's smartphone market contracted in the second quarter of 2018, with shipments falling 6 percent from a year earlier to 105 million, according to data tracker IDC.

Shares of Hong Kong-listed Xiaomi closed up 1.6 percent to HK$17.68 on Aug. 22 ahead of its earnings announcement.