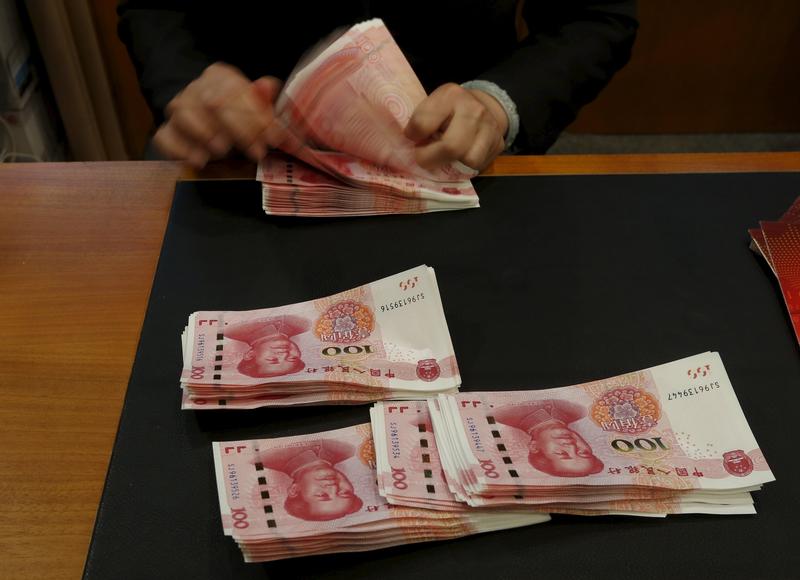 The central bank has reinstated a rule that makes it more expensive to short the currency. By turning back to 2016-style measures, Beijing slowed the slide. It also telegraphed where the yuan is heading. That will encourage capital outflows and complicate efforts to boost growth.

In a statement posted on its website on Aug. 3, the People's Bank of China said it would require banks to keep reserves equivalent to 20 percent of clients' foreign exchange forward positions, starting Aug. 6. The change makes it more expensive for investors to bet that the Chinese currency will fall further against the dollar.

Reuters reported earlier on Aug. 3 that major state banks were intervening in the market to prop up the yuan, as the currency closed in on 6.9 yuan per dollar.

The Chinese currency has declined over 8 percent against the greenback since late March, thanks to a global dollar rally and rising trade tensions between China and the United States.