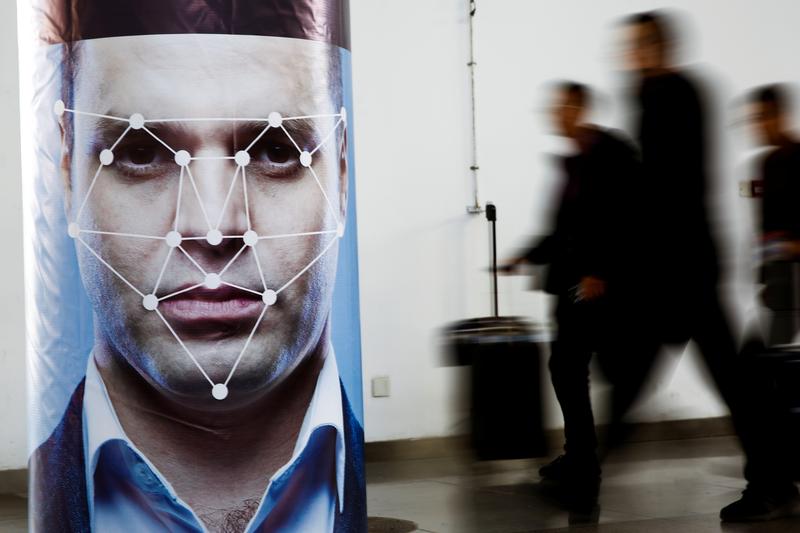 Artificial intelligence startup Megvii has filed for a Hong Kong IPO even as protests rock the city. Controversial facial recognition technology and scrutiny from Washington may alarm investors, as could plans for super voting stock. To fundraise now looks brash, or rushed.

Founded in 2011, Megvii’s products include facial recognition technology used by government agencies, hospitals and hotels, among other customers.

The company generated 949 million yuan ($134 million) in revenue in the six months to June 30, up from 306 million in the same period last year.

Goldman Sachs, JPMorgan and Citigroup are working as joint sponsors of the IPO.