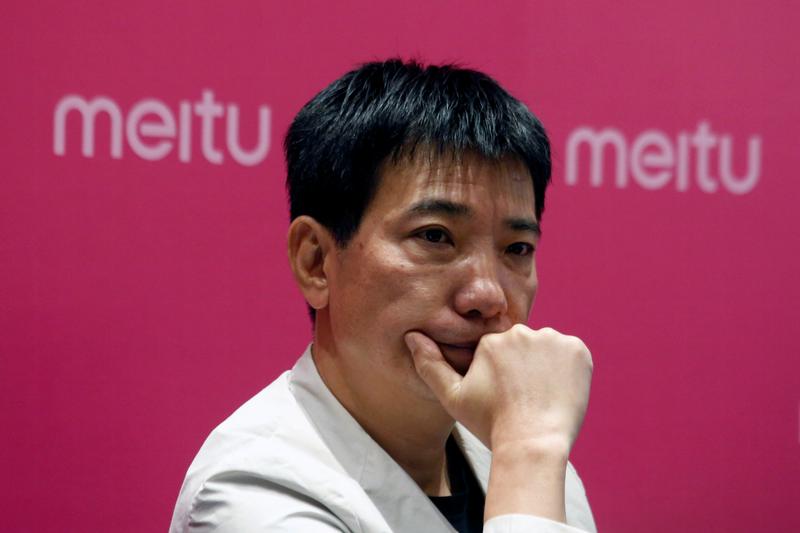 Meitu’s dismal results included a fall in revenue and monthly active users. A planned social media makeover for the $2.5 bln photo-editing and smartphone maker also failed to prevent a 17 pct decline in the shares. Stiffer competition and Beijing crackdowns are taking their toll.

Meitu on Aug. 22 reported a first-half net loss of about 127 million yuan ($19 million), 3.4 percent narrower than a year earlier, while total revenue shrank 5.9 percent to 2 billion yuan. Total monthly active users fell by 16 percent, which the company attributed mostly to a regulatory crackdown that suspended downloads of app Meipai in March and June 2018.

Shares in Meitu declined nearly 17 percent to a record low of HK$4 a share in morning trading in Hong Kong.

Hardware revenue decreased by 23.4 percent to 1.5 billion yuan. The company said it would delay the launch of its V series smartphone to the first half of 2019 due to intense competition.

Meitu said its priority will be "driving growth in active users and gross profits rather than emphasizing on net profit generation."