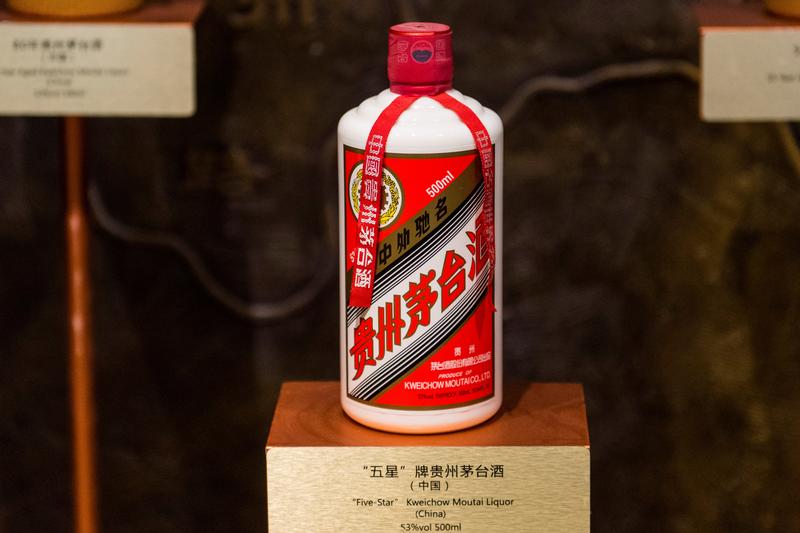 Kweichow Moutai’s state-owned parent may be planning to sell liquor directly through a separate unit. It could help usurp some $6 bln of value from shareholders, Breakingviews estimates. For new and growing MSCI index investors, it’s a stark reminder of China’s governance risks.

A bottle of Moutai Liquor is seen on display in a showroom at Moutai Liquor Culture center in Renhuai, Guizhou province, China June 3, 2017.

Distiller Kweichow Moutai said on May 8 that it had received a letter from the Shanghai Stock Exchange asking for more information about a sales company created by the company’s controlling shareholder. The letter noted that investors were concerned by media reports about what related-party transactions the newly established company could have with the listed firm.

Separately, the Chinese Communist Party expelled the former chairman of Kweichow Moutai, Yuan Renguo, and he will be prosecuted for allegedly accepting large bribes and running an illegal for-profit business, according to a May 22 statement by the Central Commission for Discipline Inspection.