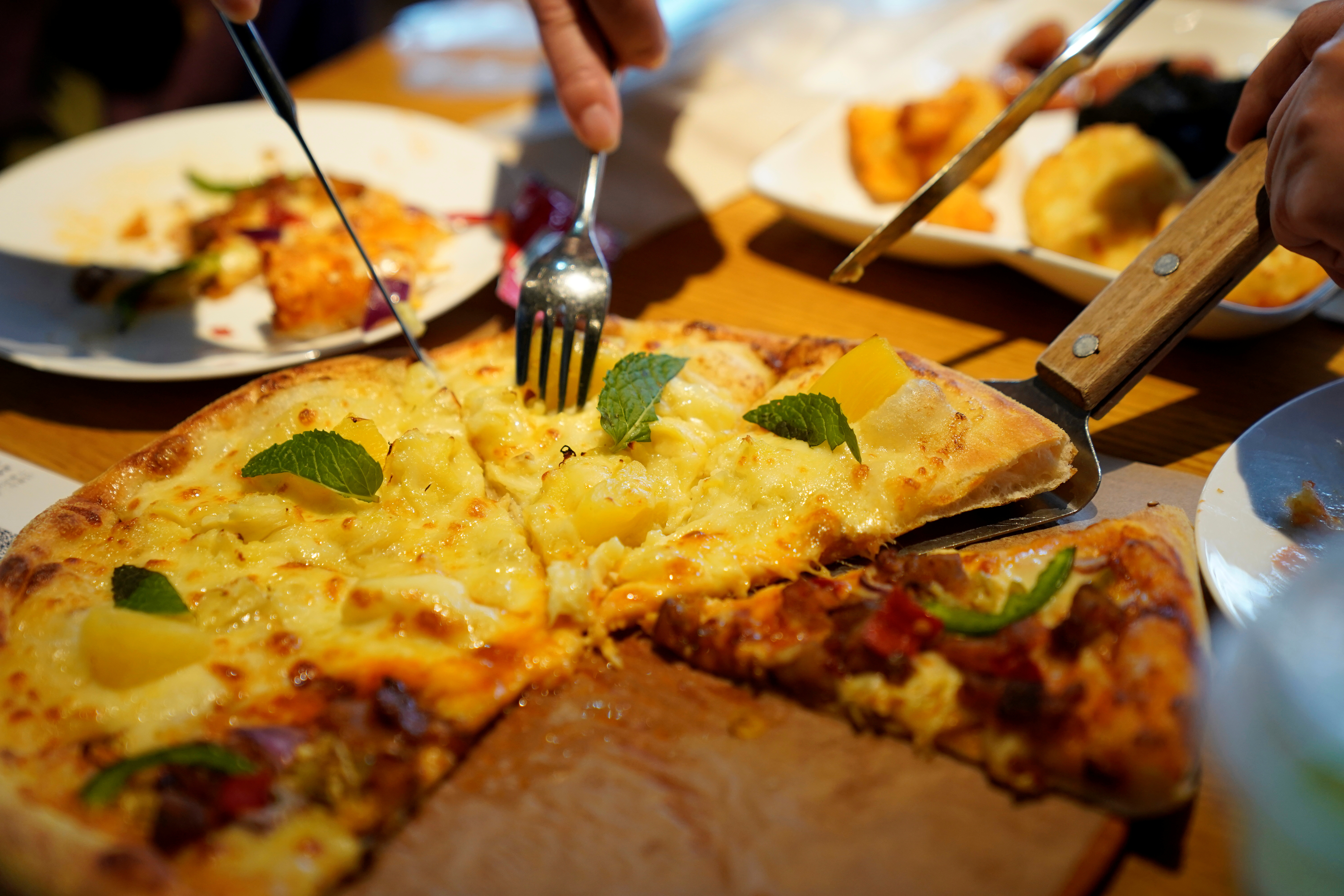 Hony Capital paid 900 mln pounds for PizzaExpress in 2014. Now it’s facing a wipeout as the restaurant chain falters. Snapping up unsecured bonds might boost its bargaining power in debt talks, but its hand looks weak. The firm’s best hope is that nobody wants a messy default.

A durian pizza is seen at La Cesar Pizzaria in Shanghai, China November 2, 2018.

Holders of PizzaExpress’s unsecured bonds have until Dec. 5 to decide whether to accept a tender offer from Hony Capital, the Chinese private equity group that acquired the UK dining chain in 2014.

The unsecured bonds are currently trading at around 25% of face value, according to Refinitiv data.

PizzaExpress’s EBITDA fell 8% in the first half of the year to 32 million pounds as its restaurants were hit by a stagnant domestic dining market and rising costs.

Standard & Poor’s said in September that it expects EBITDA to range between 70 and 75 million pounds in 2020, and debt to be between 9 and 9.5 times EBITDA.