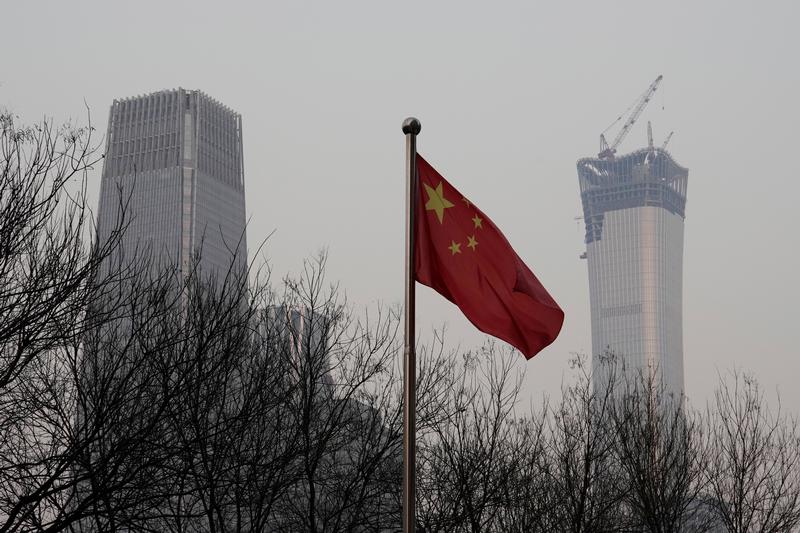 Beijing wants to help balance its books by making stingy state companies hand over more of the $500 bln they earned last year to shareholders. It’s a good idea, but the economic effect will be modest until deeper reforms are put back on the table.

Chinese Premier Li Keqiang said on March 15 that the government had collected 1 trillion yuan ($149 billion) by reducing expenditures and taking in more profit from certain financial institutions and central state-owned companies, among other measures.

Beijing announced on March 5 that it would aim to cut corporate taxes and fees by almost 2 trillion yuan this year. However, it plans to keep the budget deficit at 2.8 percent of GDP in 2019, up only slightly from 2018.