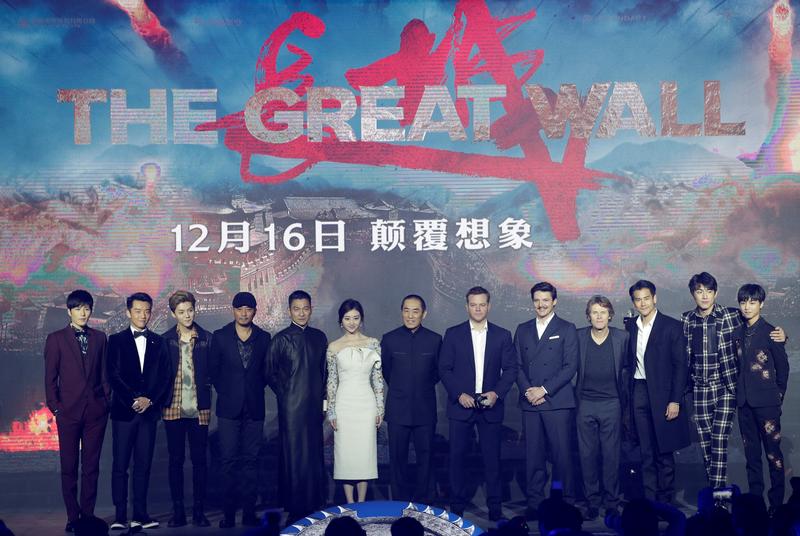 Ticket sales will grow at their slowest pace in a decade in 2016, to a bit more than $6 bln. Blame lousy movies, lower subsidies from online sellers, and a fraud crackdown. The picture could brighten in 2017 as a promising slate of films wins back moviegoers and investors.

China's movie ticket sales reached 41.4 billion yuan ($6.0 billion) from January to November, up 4.4 percent from the same period in 2015, according to data from industry tracker EntGroup. Box office sales for 2016 are now on track for their slowest annual growth in a decade.

Separately, the Motion Picture Association of America is pushing for a higher number of foreign films to be screened in Chinese cinemas, Reuters reported on Dec. 17. Beijing currently allows 34 foreign films into the country each year under a revenue-sharing deal. That quota is scheduled to be reviewed in 2017.