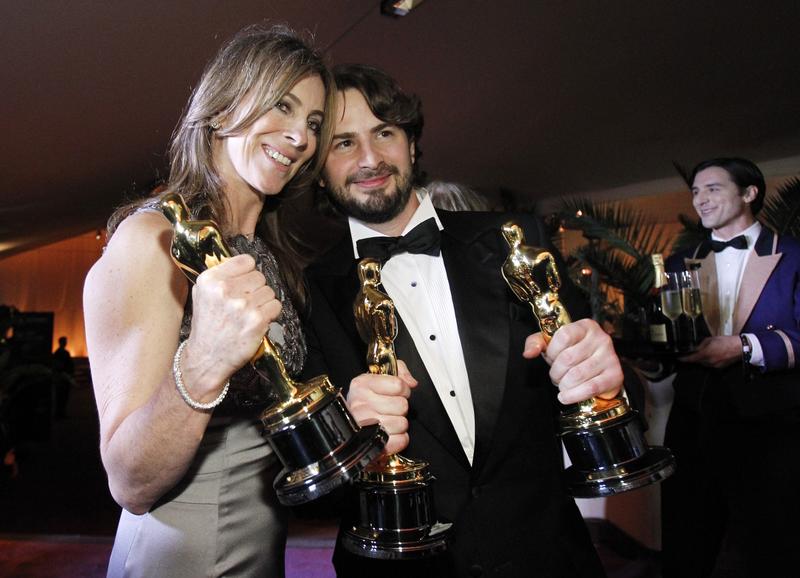 Loss-making Anhui Xinke is buying the studio behind “The Hurt Locker” for $350 mln. It is not the first Chinese acquirer of a U.S. film producer but it might be the most out of place. Betting on pictures for profits to cure the hurt in the bloated metals sector is pure fantasy.

Chinese copper-processing company Anhui Xinke New Materials has bought a controlling stake in the Hollywood studio behind "The Hurt Locker" and "Dallas Buyers Club", the company said in a stock exchange announcement Nov. 14.

Based in the city of Wuhu, Anhui Xinke bought an 80 percent stake in Midnight Investments, the holding company behind the studio, for 2.39 billion yuan ($351 million).

Midnight owns Voltage Pictures, which has produced more than 150 movies.

Anhui Xinke said in the statement that the acquisition would enable it to strengthen its position in the domestic and international film business, and would significantly boost its profitability.