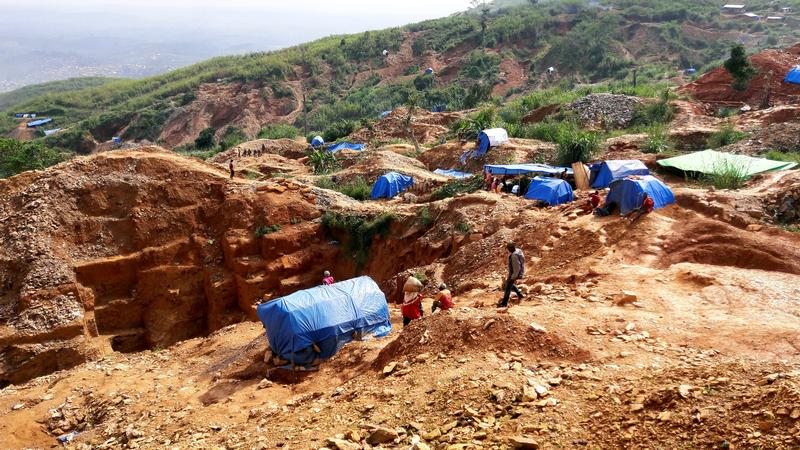 State-backed CITIC has poured $560 mln into Robert Friedland’s Ivanhoe Mines. That is an unusual endorsement of the Democratic Republic of Congo, following a punitive new mining code. The move suggests a compromise is still likely, which would benefit Glencore and Randgold too.

Artisanal miners are seen at the mining settlement on the Kpangba hill in Mongbwalu in northeastern Democratic Republic of Congo, November 16, 2016.

CITIC Metal, a unit of state-backed Chinese conglomerate CITIC Ltd, agreed on June 11 to buy a near-20 percent stake in Canada’s Ivanhoe Mines for C$723 million ($555 million). Ivanhoe will sell new stock to CITIC Metal at C$3.68 per share. The stock closed on June 11 at C$3.35.

Ivanhoe plans to use the proceeds to develop projects in southern Africa, including the Kamoa-Kakula copper discovery in the Democratic Republic of Congo.