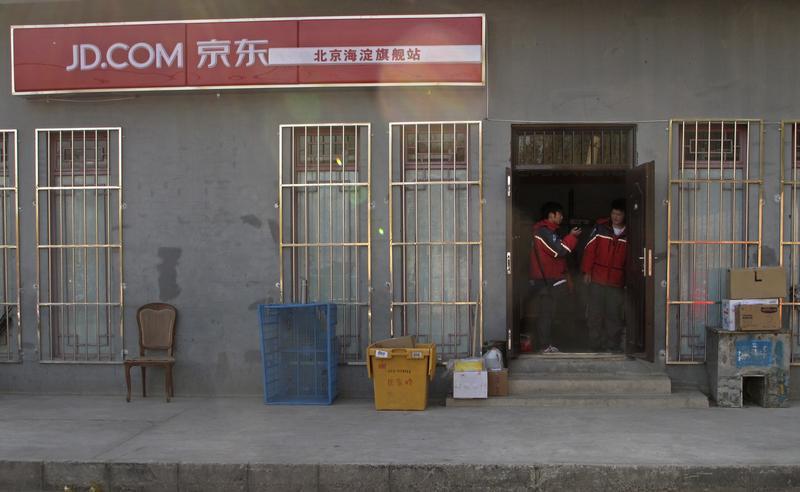 JD.com has filed for a U.S. listing ahead of its bigger rival. The online retailer has a different strategy and is barely breaking even. Like its Seattle role model, the bet is that expansion now leads to future earnings. To keep growing, JD.com will need capital to keep flowing.

JD.com, China’s second-largest e-commerce company filed an initial application for a U.S. stock market listing on Jan. 30 which could raise up to $1.5 billion.

The company reported an operating loss of 316 million yuan for the nine-month period, down from a loss of 1.57 billion yuan in the same period of 2012. JD.com said it expected its current reserves and cash flow from operations would fund the business for the next 12 months, but that it may need additional financing in the future.

As part of the IPO, JD.com plans to adopt a dual-class share structure whereby the shares controlled by Liu will carry 20 votes each for as long as he owns them. The company also plans to change its articles of association so that the board of directors cannot make decisions if Liu is not present.

Bank of America Merrill Lynch and UBS are leading the offering.