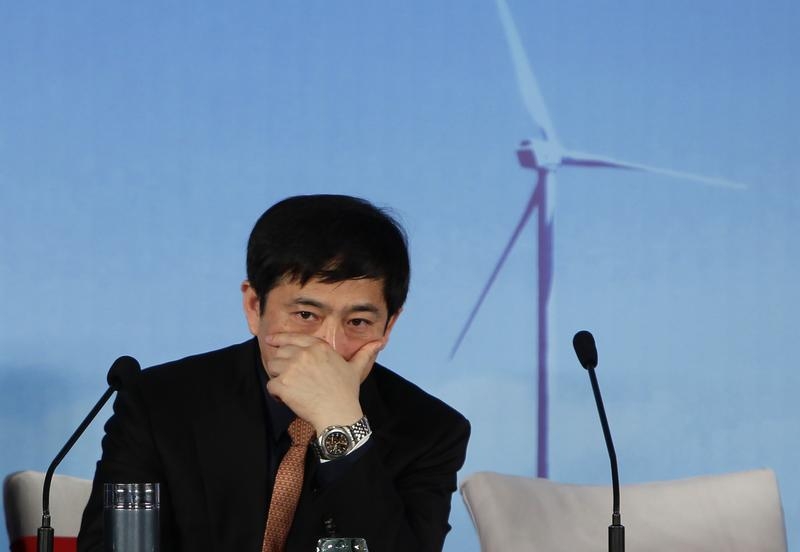 A U.S. appeals court has ordered the Obama administration to explain its veto of Ralls’ wind-farm project. National security may have been at stake, but investors deserved at least a glimpse of the evidence. It’s a reminder that transparency and due process often go hand in hand.

A U.S. Court of Appeals on July 15 ruled that President Barack Obama deprived Chinese-owned Ralls Corp of its constitutional right to due process by blocking the company’s plan to build wind farms near a U.S. naval training site.

Citing national security concerns, Obama took action at the recommendation of the Committee on Foreign Investment in the United States, an interagency watchdog that probes national security issues raised by deals with foreigners. It is the first time since 1990 that a president has officially stopped a business transaction on such grounds.