They’re just not that into you 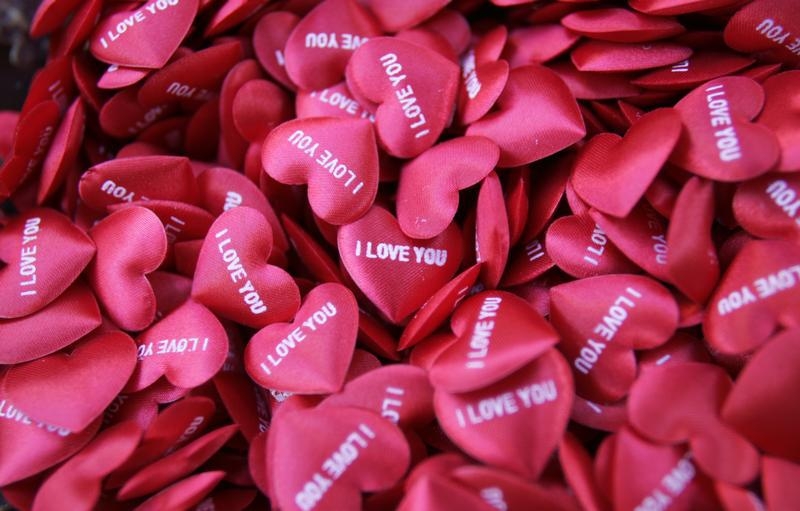 China’s latest tech initial public offering looks like a date from hell. Social network Momo has a fast growing user base and puts a flirtatious twist on location-based chat apps. But a recent history of widening losses and very peculiar governance risks suggest investors should commit at their own risk.

Momo markets itself as a location-based social networking platform, but it is best known in China for letting users meet and flirt with strangers nearby. The dating app’s monthly active users have more than doubled in a year to 60 million as of September. Its instant messaging function is now ranked third behind gaming giant Tencent’s popular WeChat and QQ social media apps. At first blush, a young, fast growing company backed by big names such as e-commerce colossus Alibaba and venture capital fund Sequoia sounds like a catch.

But first impressions can be misleading. Momo’s revenue has rocketed from zero to $14 million in one year mainly from membership fees and games, but costs are piling up quickly too. Sales and marketing expenses alone swelled to $9.1 million in the first half of this year, from less than $1 million a year earlier, leading to a net loss of $8.3 million.

A match with Momo also comes with controlling in-laws. The creation of two classes of shares, one with ten times the votes of the other, gives chief executive, Yan Tang, considerable control. An alarming “discretionary proxy” clause means if holders of the listed securities don’t vote, the company can do it for them, though that clause could still be removed before the listing. Like all Chinese tech companies, Momo’s auditor is beyond the reach of U.S. regulators, making it the financial equivalent of a blind date.

Investors have accepted similar risks before, from companies ranging from JD.com to microblog Weibo. But Momo seems to face unusual competitive risks. Tencent’s chat app WeChat has 438 million users who can also reach out to nearby strangers already, not to mention retailers and merchants in the vicinity. A couple of tweaks to WeChat’s model, and Momo’s investors would be left wondering where the magic went.

Small heart-shaped ornaments are displayed for Valentine's Day in a shop in Beirut February 13, 2009. REUTERS/Cynthia Karam

Momo, a mobile-based social network, filed for an initial public offering with U.S. regulators on Nov. 7 to raise up to $300 million. The service allows users to connect with others based on location and shared interests.

The social platform has 180 million registered users as of September, of which 60 million are active on a monthly basis, according to the filing. Momo has also said it is the third most popular mobile messaging app in the country, after gaming giant Tencent’s WeChat and QQ apps.

E-commerce giant Alibaba has a 20.7 percent stake in the company.