Everybody’s got an angel 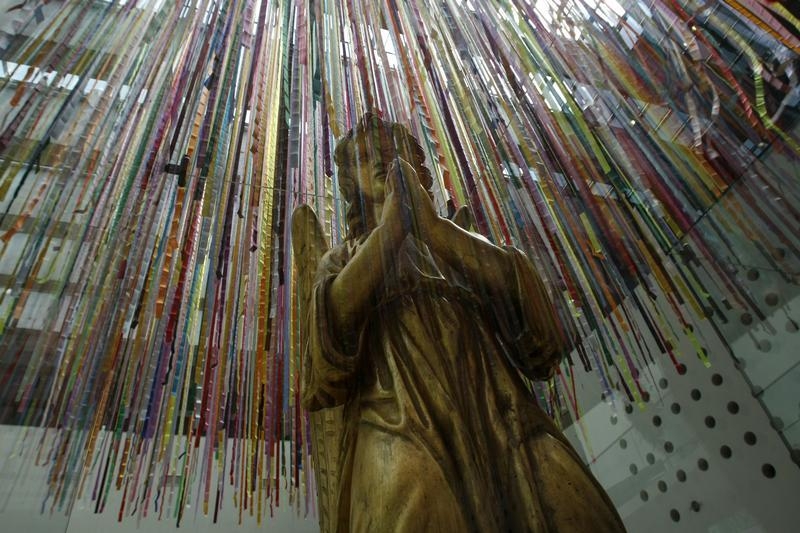 The latest technology startup fund could make angels weep. Beijing-based private equity firm CSC Group has put up $400 million to back early-stage ventures via AngelList, a website that matches new companies with the necessary cash to get them going. Allowing inexpert investors to piggyback on the picks of experienced backers of startups is a clever model. The sum involved, however, is almost certainly too much of a good thing.

Investing in new business ideas can be a fool’s errand. Proven and well-connected entrepreneurs usually have little trouble attracting seed money from big names like venture-capital firm Andreessen Horowitz or Silicon Valley super-angel Ron Conway. Startups with lesser pedigrees often fail, or at least fall far short, of their promise of being the next Facebook or Uber Technologies. AngelList boss Naval Ravikant partly solves this problem with his syndicates. They allow so-called lead angels to identify worthy ventures and to round up other investors.

The new fund, known as CSC Upshot, will make a huge pool of money available to these investing chaperones over six to eight years. One aspect of the thesis is that uncovering, say, two billion-dollar unicorns among many failures – instead of the one that many funds hope for – would exponentially improve returns. It may just be the start, because Asian appetite for early-stage investing is rising. In the third quarter, the aggregate value of venture-capital deals across the continent, at $16.9 billion, was almost on a par with the $17.5 billion in North America, according to research firm Preqin.

The danger is that the cash gives rise to more lead angels with less knowhow. They could squander plenty of money before anyone figures out they weren’t very good at picking winners. What’s more, it’s possible there just aren’t enough good ideas and entrepreneurs kicking around to warrant so much investment. CSC Upshot’s firepower represents twice as much as AngelList has previously helped raise and, Ravikant estimates, will seed well over 1,000 companies.

Early-stage venture funds on average have generated a 10-year annualized return of 10.5 percent, according to first-quarter figures from Cambridge Associates. That beats 8 percent from the S&P 500 Index, but hardly by enough to compensate for the risk and illiquidity. Returns are bound to suffer as more money floods in. It may be a good time to be a Silicon Valley entrepreneur, but seed investing isn’t on the side of the angels.

A figure of an angel is seen in an exhibition in downtown Santiago March 16, 2009. The exhibition of silverworks, paintings and religious figures is part of the "Chile Mestizo, Tesoros Coloniales" or "Chile Mixed Race, Colonial treasures" which showcases religious art. REUTERS/Ivan Alvarado

AngelList, a website that aims to connect startups and early-stage investors, said on Oct. 12 that CSC Venture Capital, the U.S. arm of China Science & Merchants Investment Management, had raised a $400 million fund dedicated to seeding startups by way of AngelList syndicates that are led by experienced investors and venture capitalists. The new fund, known as CSC Upshot, is independent of AngelList.