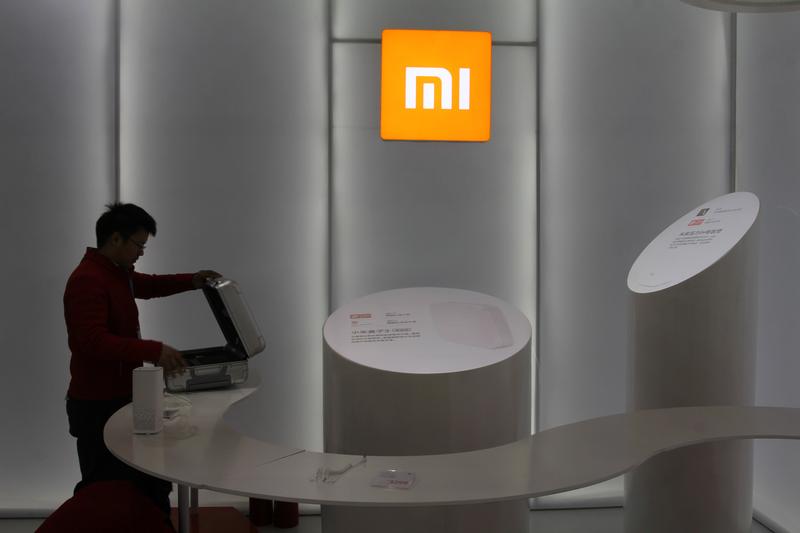 Seeking a $100 bln valuation in a Hong Kong debut, it insists it’s “more than a hardware company.” Xiaomi also packed the prospectus with buzzwords like platform, cloud, big data and AI. There’s super-voting stock and an internal VC fund of sorts, too. This one really has it all.

Chinese smartphone maker Xiaomi on May 3 filed for an initial public offering in Hong Kong.

The listing could value the company at up to $100 billion and would be the biggest Chinese tech IPO since 2014, Reuters reported, citing unnamed sources.

Revenue increased 68 percent in 2017 to 115 billion yuan ($18 billion), according to the prospectus. Adjusted earnings, after stripping out share-based compensation and one-time gains, topped 5.4 billion yuan.

Xioami's IPO will be one of the first under Hong Kong's new listing rules, which allow for weighted voting rights.