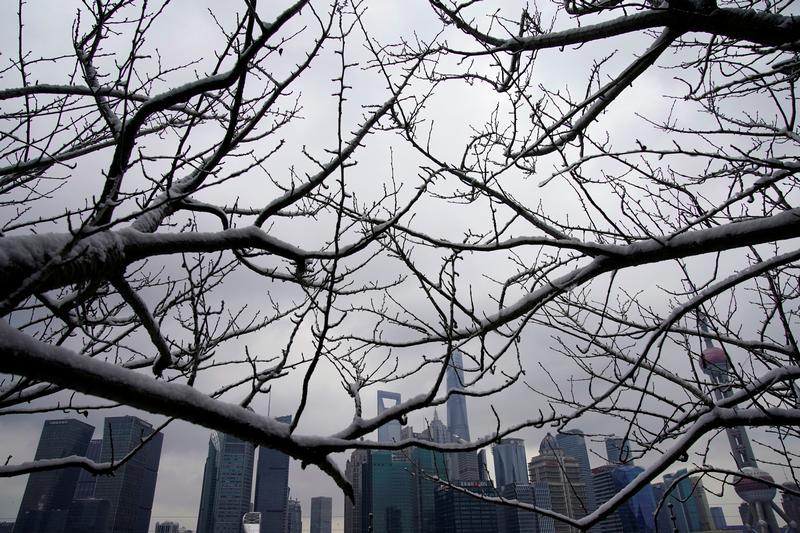 Beijing could let Alibaba, Baidu, Tencent and others issue “Chinese depositary receipts”. A loyal local investor base is likely to further bid up the companies’ already lofty share prices. And the scheme could ruin Hong Kong’s own plans to attract banner technology listings.

China’s securities regulator is trying to encourage the country’s technology companies to trade their shares domestically by easing listing rules, Caixin magazine reported on March 5, citing sources close to the matter. Rules on corporate structures and profitability requirements could be eased under a new system being studied by the China Securities Regulatory Commission.

The CSRC is considering introducing China Depositary Receipts (CDRs), financial instruments issued by a Chinese bank enabling overseas shares to be traded on domestic exchanges, Caixin said. This would make it easier for Chinese firms listed abroad to trade at home.

The regulator has picked Alibaba, Baidu, Tencent, JD.com, Ctrip, Weibo, Netease and Sunny Optical Technology, all of which are already listed in New York or Hong Kong, as its first batch of candidates for these listings, the report added.

The chief executives of Sogou, the search-engine operator, and Netease said their companies were among those that had held talks with the CSRC, the South China Morning Post reported on March 4. Baidu CEO Robin Li said his company would list in China as soon as it was allowed, the SCMP added.