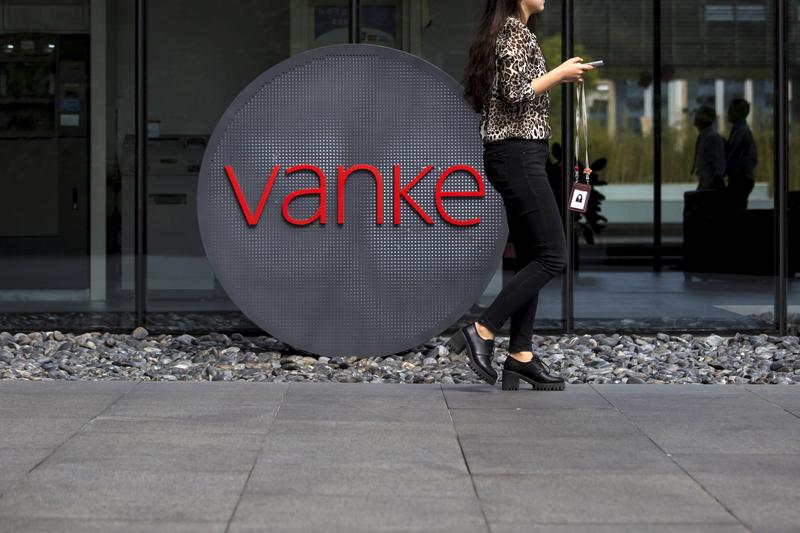 The mass resignation of CSG’s management team after a hostile takeover by activist conglomerate Baoneng Group puts the profitable firm’s fate in limbo. If Baoneng wants to prove itself as a strategic investor, it should look before leaping into boardroom battles.

An employee walks past a logo of Vanke at its headquarters in Shenzhen, south China's Guangdong province, November 2, 2015. REUTERS/Tyrone Siu/File Photo - RTX2JW15

CSG's chairman, chief executive, chief financial officer, and four vice presidents all resigned on Nov. 15, followed by the resignation of the secretary of the board and two independent directors the next day, according to stock filings.

The board then elected Chen Lin as chairman and chief executive on Nov. 19, CSG said in a filing. Chen Lin is identified as senior vice president of Baoneng Group on Baoneng's website.

CSG's share price jumped up as much as 25 percent in the four days following the top management team's resignation to trade at over 15.3 yuan ($2.22) per share, near a twelve-month high. The price has come down since.