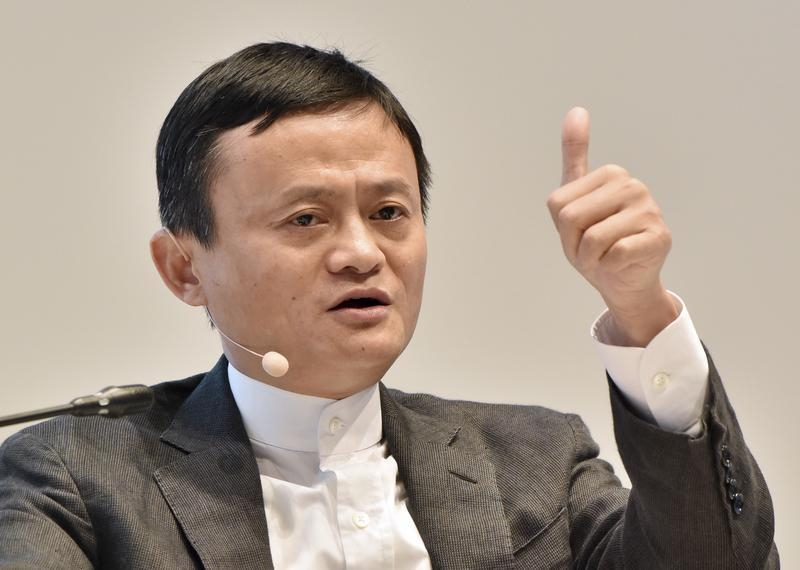 Chinese investors are upping the ante in mobile games. A recent near-$9 billion deal for the firm behind “Clash of Clans” showed buyers from China were willing to place huge bets on the sector. Now comes a $4.4 takeover of Playtika, an Israeli maker of casino-style games. If anything, this move looks even bolder.

The $12.6 billion games developer Shanghai Giant Network Technology has teamed up with Jack Ma’s Yunfeng Capital and other partners to buy Playtika from U.S. seller Caesars Interactive Entertainment, which in turn is owned by two listed parents, Caesars Acquisition Co and Caesars Entertainment.

Playtika makes popular, free-to-play hits such as “Bingo Blitz” and “Slotomania”. Online gambling is illegal in many places, including some U.S. states and China, so the games rely on virtual currencies that cannot be exchanged for real money. Players can also pay for additional items. Last year, “Slotomania” raked in $353 million in sales.

The deal looks pricey, at an enterprise value of almost 16 times Playtika’s 2015 adjusted EBITDA. That’s much higher than the almost 10 times EBITDA which a consortium led by Tencent agreed to pay for Supercell, the maker of “Clash of Clans”.

In November Activision Blizzard agreed to pay 6.4 times expected 2015 EBITDA for King Digital, the maker of “Candy Crush Saga” – a much lower multiple, although that partly reflects the fact that this figure was based on current, not historical, results.

This is a risky bet on an industry that’s notoriously hit-driven. Revenue at Playtika is growing fast, but “Slotomania” makes up almost half of total sales. And unlike recent mobile successes such as Clash of Clans and Pokemon GO, casino-themed games lack well-known characters and valuable intellectual property. That makes them more susceptible to being overtaken by rivals, especially since competition is fierce. Tencent, China’s largest gaming company, already has a stable of casino-style titles. Giant and its allies are putting a lot of chips on the table for an uncertain return.

The buyers are acquiring the unit from Caesars Interactive Entertainment, which in turn is owned by U.S.-listed Caesars Acquisition Co (CAC) and Caesars Entertainment.

Playtika's games, such as Bingo Blitz and Slotomania, are played using virtual currency. The group will continue to operate independently with management and headquarters remaining in Herzliya, Israel, following the deal, the companies said.