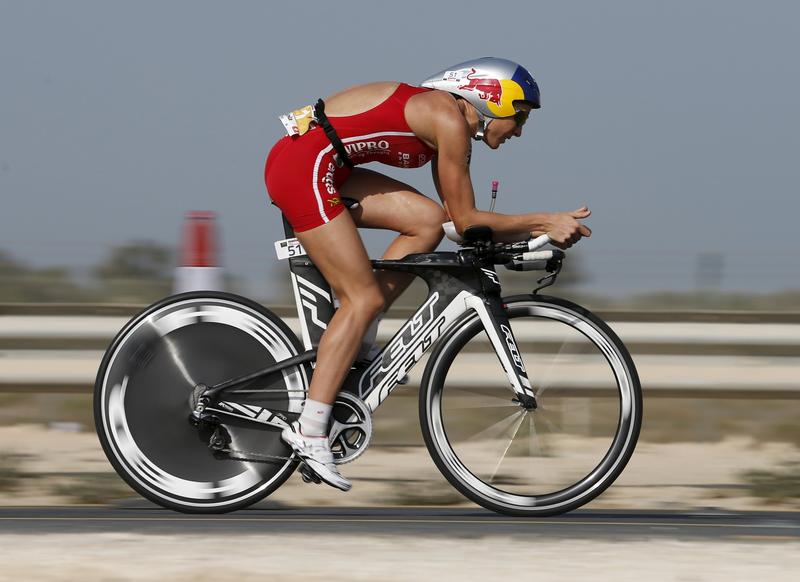 Wanda Sports raised $190 mln in a downsized New York listing, following DouYu and other companies that have shelved or valued offers cheaply due to poor demand. The U.S.-China trade war is making buyers wary of mainland issuers, and better returns can be found elsewhere.

Wanda Sports, the global sports events, media and marketing company controlled by Chinese conglomerate Dalian Wanda, on July 26 priced its U.S. initial public offering. It sold 23.8 million shares at $8 each, both below an already revised range. The offer brought in $190.4 million.

The Beijing-based company had initially planned to sell 33.3 million American Depositary Shares at $12 to $15 each, raising up to $500 million. It later downsized the offering to 28 million shares and lowered the price range to $9 to $11 a share, according to a filing with the U.S. Securities and Exchange Commission.