Fully past and gone 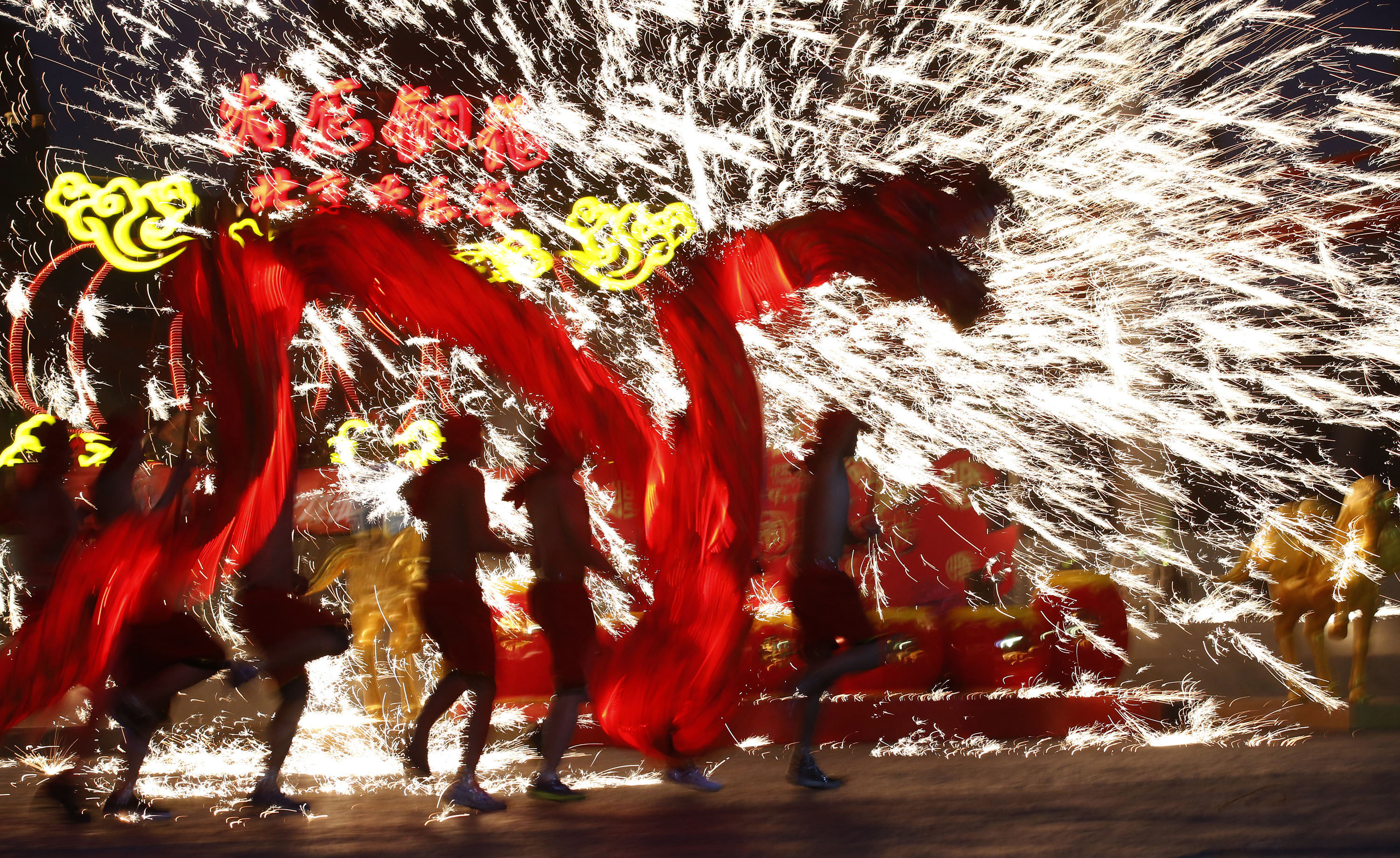 Old friends are kicking off Chinese New Year with a rousing rendition of Auld Lang Syne. Last year’s $2.5 billion sale of Cooper Tire & Rubber was undermined by its joint venture partner in Rongsheng. The two sides have now agreed a deal that helps them part ways. Given what transpired, Cooper may not be the only outsider singing “should old acquaintance be forgot” in the Year of the Horse.

The relationship started to sour soon after the U.S. tire manufacturer unveiled plans last June to sell itself to India’s Apollo Tyres. Workers at a shared Chinese plant went on strike, Cooper management was locked out of the facility and production was halted on any Cooper-branded tires. That prevented Cooper from providing financial results to its suitor and eventually the whole deal collapsed.

Excessive indebtedness and cultural concerns were some of the stated reasons for protests over the deal. What went unspoken was the issue of money. Chengshan Chairman Che Hongzhi sold a 14 percent stake in the facility to Cooper in 2010 for just $18 million, leaving him with 35 percent, though he wasn’t in line to receive any additional payouts from the Apollo transaction.

Che stands to make more under an arrangement disclosed on Friday. After an independent valuation is conducted, Chengshan has first rights either to buy out Cooper’s share in the Rongsheng operation or to force Cooper to buy it out. If it doesn’t exercise either option, Cooper can choose to acquire the rest. They agree Cooper Chengshan Tire is worth at least $435 million, putting Che’s stake at no less than $152 million. That’s almost three-and-a-half times more than the implied value in 2010.

There is scope to uphold the status quo, too, though that would be tricky to say the least. In the process of derailing Cooper’s sale plans, Chengshan also took steps to bypass the venture agreement that was already in place, creating even more friction. The whole episode should raise concerns for the many foreigners with junior partners in China – and cause them to reflect more deeply on Robert Burns’ rhetorical new year’s question.

Dancers perform a fire dragon dance in the shower of molten iron spewing firework-like sparks during a folk art performance to celebrate the traditional Chinese Spring Festival on the first day of the Chinese Lunar New Year, which welcomes the Year of the Horse, at the Happy Valley amusement park in Beijing January 31, 2014. REUTERS/Kim Kyung-Hoon

Cooper Tire & Rubber said on Jan. 31 it had struck a deal that gives its minority partner in a Chinese joint venture first rights to buy the rest of the operation or to sell its share to Cooper. If Chengshan Group opts not to exercise either its call or put option, Cooper will then have the right to buy the 35 percent of the Rongsheng operation it does not own. The agreement also allows for the possibility that the JV continues under its existing ownership structure.

Chengshan Group protested last year against Cooper’s deal to sell itself to India’s Apollo Tyres by locking out Cooper management and halting the manufacturing of Cooper-branded tires at the Chinese facility. Production resumed after the Apollo deal collapsed.