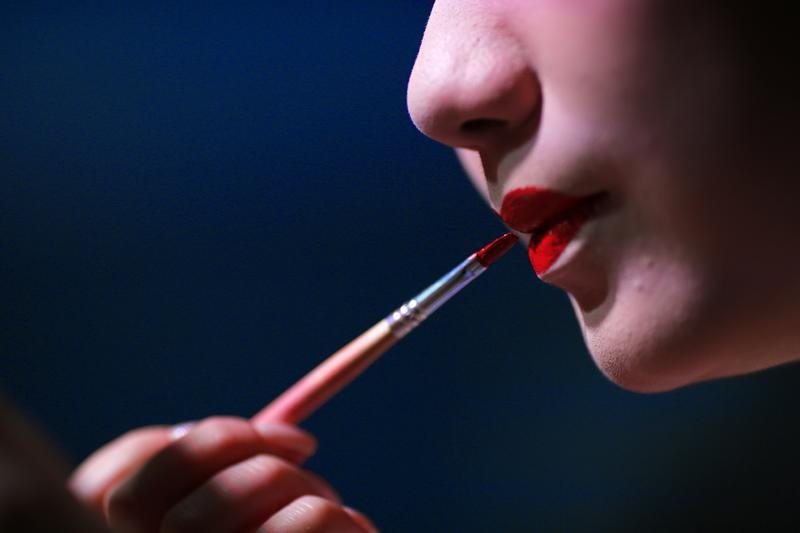 Pechoin is giving global cosmetics brands a run for their money in China’s $30 bln skincare market. Its revival from state-owned obscurity is impressive; it did so without outside investors or partners. As the economy cools, however, it could make an attractive acquisition target.

A performer applies makeup before a performance by the Beijing Opera during a media preview at the textile museum in Shanghai June 8, 2013.

The value of the personal care market in China grew 9.3 percent in the first half of 2018, nearly three times the fast-moving consumer goods average, according to research by Bain & Co. and Kantar Worldpanel.